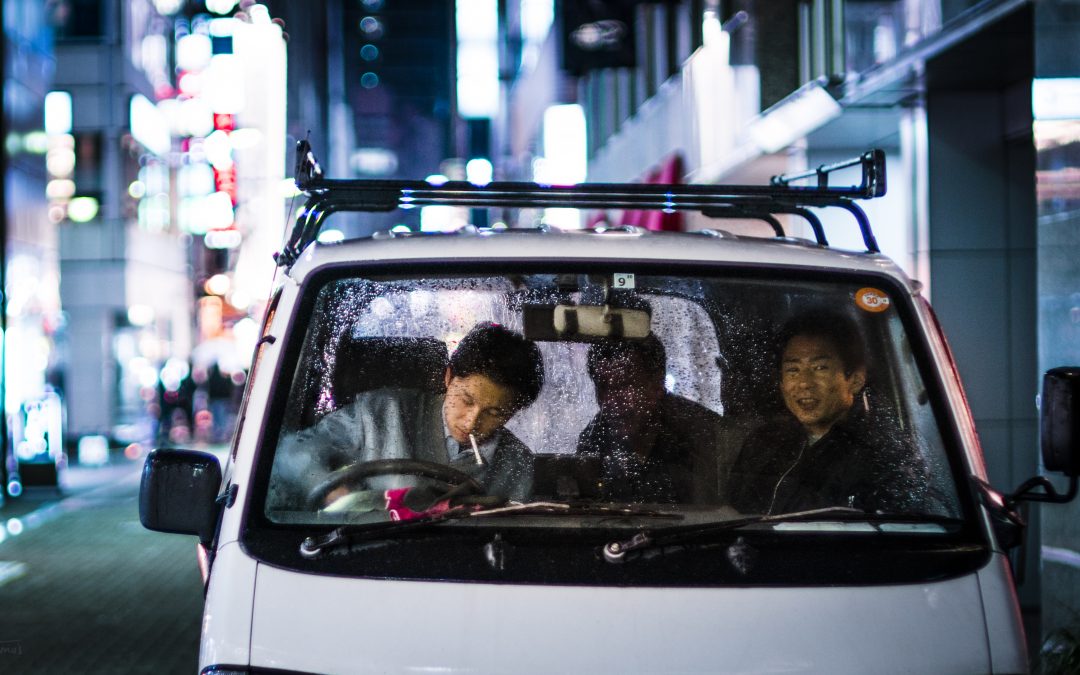 I’ve just made a “video essay” version of this blog post, so if you’d prefer to watch instead, here’s the video. Or if not, continue reading below.

Street photographers are a bunch of weirdos. We roam the streets with a camera, pointing it at strangers for hours on end until we get something we’re happy with – or not.

It can take a while to get used to taking photos of strangers. Especially if you’re like me – an introvert who often deals with moderate levels of social anxiety. I’m still not perfect at it – sometimes I still hold back and miss shots due to anxiety, and I’m not the most confrontational street photographer out there – but I’ve gotten significantly better over the years. I never even got yelled at or beaten (so far). Here’s how I approach the subject.

I try to always be one step ahead on the street. Not only does this make me a more consistent photographer, it also reduces my social anxiety by a huge margin. I try to avoid the “make eye contact with a stranger and then raise my camera at them and take a shot” -style as much as possible. (I have no idea how else to word that lol but I hope you get the point).

Instead, I try to always anticipate where people are going and already have my camera in position well in advance. I also set my focus point in advance. Then, all I have to do is press the shutter at the right time, once the subject has walked into the frame. Even then, I try to make it less obvious that I took a shot of them, so I usually stay in position for a few extra seconds at least.

When I shot this video of ambient street walking around Japan, I realized one thing. When it was obvious I was taking a video, no one batted an eye at me. If you watch the whole 22 minute video, you can see that almost nobody pays any attention to me.

I’ve tried shooting pictures this way, with my camera on the hip in a “video” position, only taking pictures instead of video, and it works just as well. However, this slightly compromises your settings, at least if you’re doing this while moving – you have to use a faster shutter speed to eliminate any motion blur.

Be confident and smile 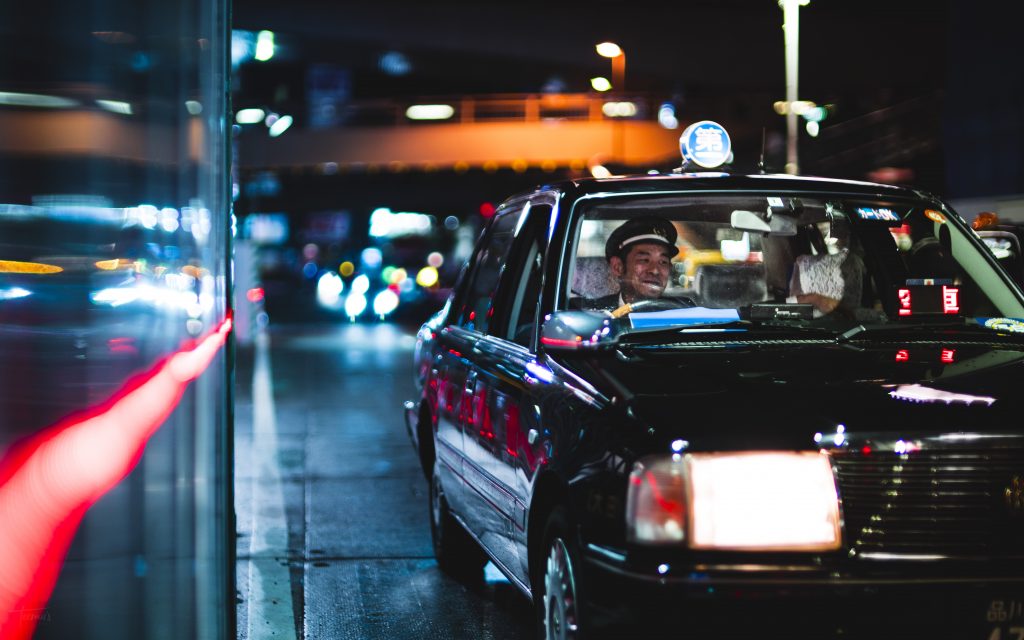 Sometimes it’s unavoidable that you’ll have to make it obvious that you’re taking a picture of someone. In situations like these, it’s best to drop the resting bitch face and just pretend like it’s totally normal to be taking photos of strangers. Be a “confident yet oblivious tourist” (even if you’re not a tourist) and snap away with a confident smile. Easier said than done, but you reduce the chances of a negative confrontation by a huge margin.

Confidence comes with time and experience. Over time, you simply get used to taking pictures of strangers, it’ll feel normal, and it’ll be easier to act this way. It also helps when you start getting more confident about your own output – if you feel like you know what you’re doing as a street photographer, it gives you a sort of situational confidence that grows over time. So if you’re new to this, I recommend starting with the less confrontational methods and slowly getting used to this. 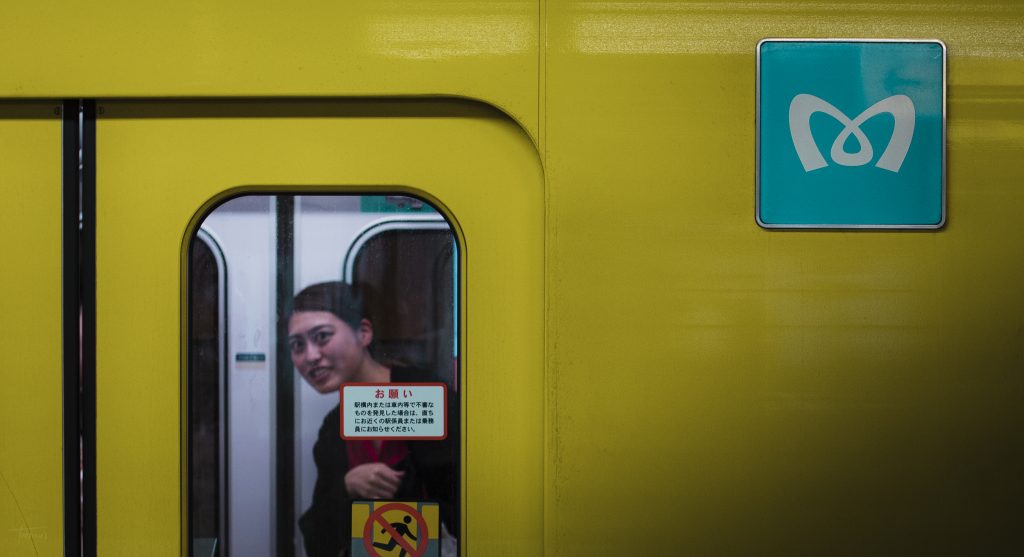 One of my favorite “WTF” reactions

Know when to not take the shot

Sometimes it’s just better not to risk it. Know your surroundings and don’t be a fool. Or if you must, at least know which way to run.

Cultures also make a difference. In Japan, especially if you look foreign, almost no one will care that you’re photographing them – they’re used to tourists and you look like one. But then in Scandinavia, street photography is a lot more frowned upon and unusual. Adjust accordingly. The same concepts still apply, but learning as a beginner in a more hostile culture may be a lot more challenging.

And of course, if someone asks you to delete a picture, just do so without arguing. Don’t photograph people who obviously don’t want to be photographed.