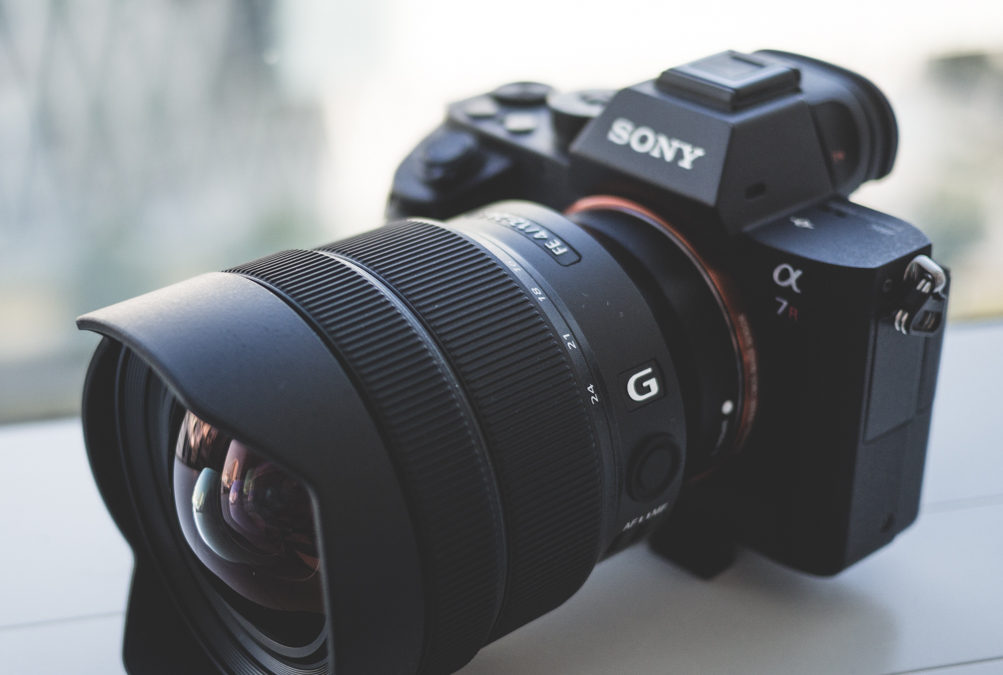 Sony recently came out with the much hyped Alpha A9, a full-frame mirrorless interchangeable lens camera with Sony’s E-mount system. It has the ability to shoot fast continuous frames of that was hitherto unheard of – 20fps. This is the first camera that Sony has made that can be safely be labeled a dedicated action or sports photography camera. It also happens to be the first full-frame mirrorless camera that has the ability to shoot at 20 fps continuous burst rate with full auto-focusing engaged.

But that is not the only feature that the Alpha A9 has. Let’s find out more about this camera and what it can do. In the process let’s also pit it against another of Sony’s high selling mirrorless systems – the Sony a7R II. Both systems are full-frame and they both belong to the same segment of cameras. But there are many differences between the two cameras. Let’s dive right in.

The Alpha A9 boasts a 24.2 megapixel full-stacked CMOS sensor. Stacked sensors have the dual advantage of having an extremely fast readout and with it the advantage of a BSI design. So, you have both superior low light capability and a faster read out for faster burst speed.

Comparatively, the now two-year old Sony Alpha a7R II has a 42 megapixel full-frame EXMOR R BSI CMOS sensor. BSI sensors are known for their low light prowess. They are extremely useful when you want to shoot in less than perfect lighting conditions. But what the a7R II beats the Alpha A9 is at the resolution department.

42 megapixels means oodles of details and that is something landscape, fashion and product photographers will absolutely dig. Advantage a7R II for higher resolution. But advantage A9 for the faster readout and better low light capability. 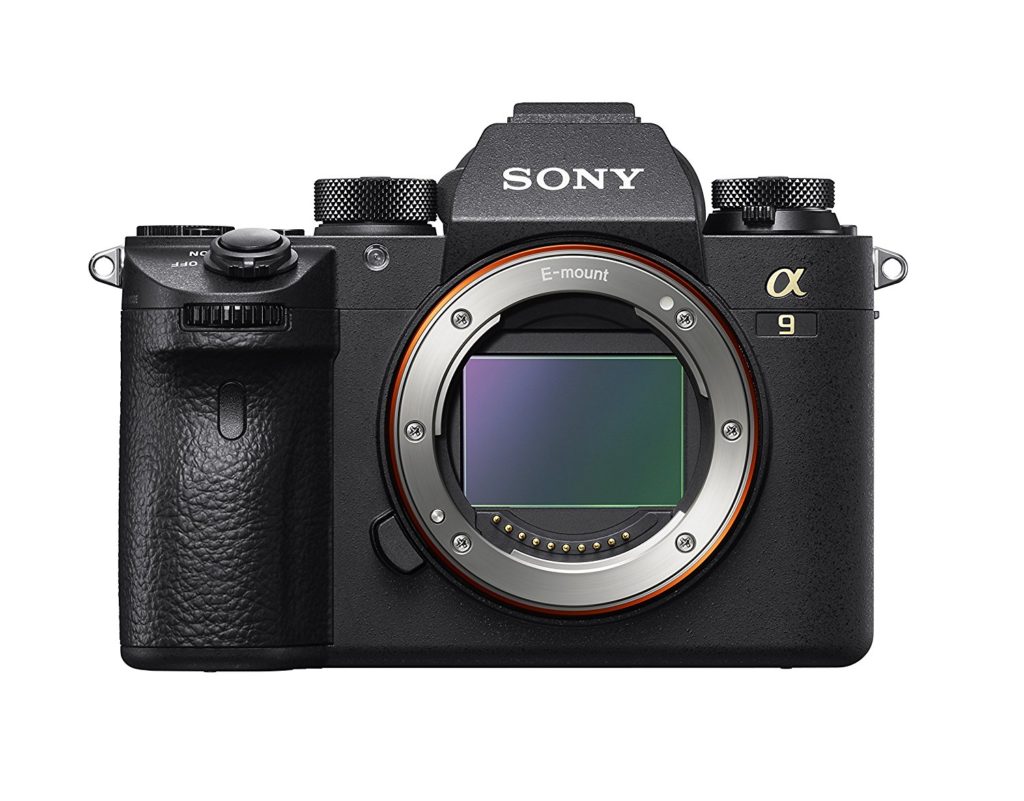 Cut to 2017 and the A9 has a far higher resolution electronic tru-finder. It is a 0.5″ viewfinder but it now has 3.864 m-dots. This higher resolution viewfinder gives you a much more true to life view of the scene. What more, the new viewfinder with a 120 fps refresh rate has absolutely no viewfinder blackout. That means when shooting sports and action shots you will be able to have a constant tracking of the subject as it moves across the frame. not the usual stop motion results that you get with some other mirrorless systems and with DSLR bodies. Therefore advantage to the new A9 in terms of better, higher resolution display.

The A9 features a new 693-point phase detection AF system. Yes you read that right! There are 693 AF points on the sensor that almost completely covers the entire frame (93%). This is perfect for shooting fast moving subjects especially when using off-center composing techniques.

Comparatively, the a7R II has a 399 point phase detection plus 25 contrast detection hybrid auto-focusing system. Advantage to the A9 again.

The Alpha A9 tracks subjects like the paparazzi, stuck with all the while, even when it is moving about erratically. With the continuous burst speed you easily get more than 90% usable shots, some of which always turn out to be spot on sharp. Compared to that the a7R II has a maximum continuous shooting speed of 5 fps. Advantage the A9. 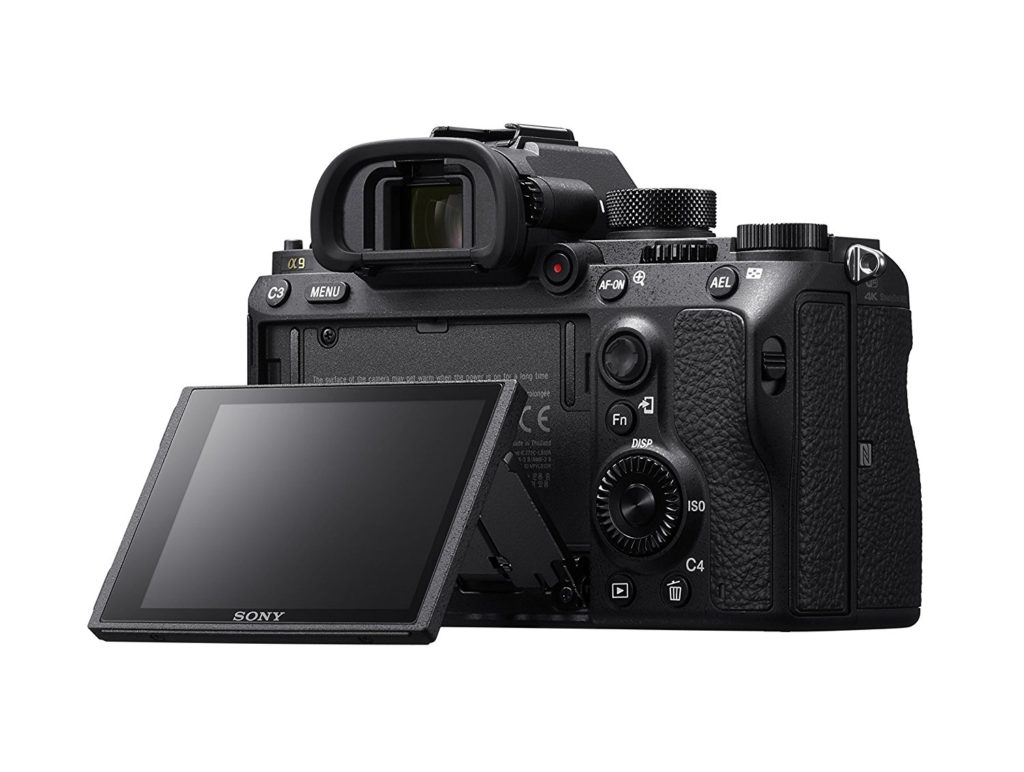 A9 from the back

Continuous shooting speed is nothing without a solid buffer. The A9 does have a fantastic buffer capability. It can shoot a maximum of 241 compressed RAW files without problems at that speed or a maximum of 362 JPEGs without the associated issues of slowing down. When shooting uncompressed RAW frames the buffer drops down to about 113 frames.

There is one serious drawback though, with the A9’s buffer and that is when the buffer fills up and the camera is writing the images to memory, you cannot access the menu. You can keep shooting though, but the menu functions will be off limits till the buffer clears up.

Compare this with the a7R II and the 5 fps continuous shooting speed seems like humble pie. Clearly, these two cameras are for two different genres of shooting when it comes to burst shooting. Advantage the A9 for its fantastic burst rate.

The Alpha A9 comes with a dual SD card slot. It is mighty handy especially with all that highs speed shooting and the extended buffer capacity. The a7R II on the other hand comes with a single memory card slot. Advantage the Sony A9.

The A9 has a superior build quality. Sony says that it is fully sealed against anything that Mother Nature can throw at you. So, theoretically, come rain or hail, or whether you are shooting in a dusty environment, the A9 comes up with exquisite performances whenever you click the shutter release. In reality, however, the A9 is not completely weather-proof. Neither is the a7R II for that matter. The a7R II has an improved magnesium alloy body which gives some degree of weather resistance. But then again, it is not completely weather sealed. So, advantage to no one.

The new A9 has a significantly larger battery. Larger shots per charge too. CIPA ratings suggests that the new camera is capable of 650 shots per charge. Comparatively, the older a7R II could only shoot about 290 shots per charge. Actual figures are higher though. You could easily end up shooting hundreds more, especially when testing the burst rate. Advantage the new Alpha A9.

The A9 is a much better all-round camera compared to the a7R II. It beats the a7R II handsomely in areas like continuous shooting speed, buffer, auto-focusing and handling. Check it on Amazon here. 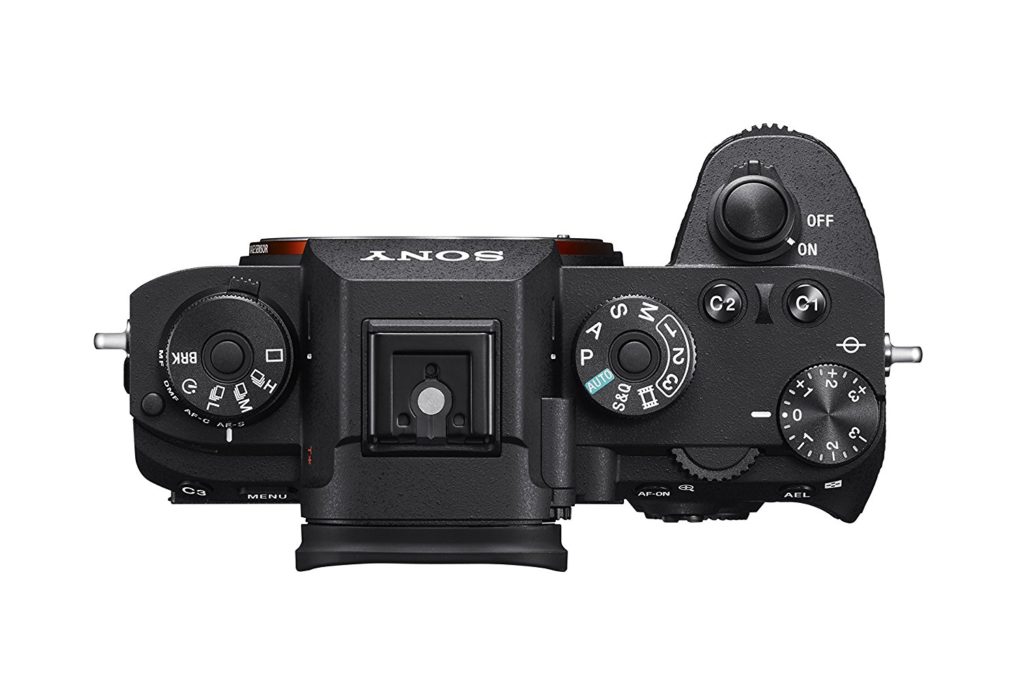