The Blade Runner Streets of Asia 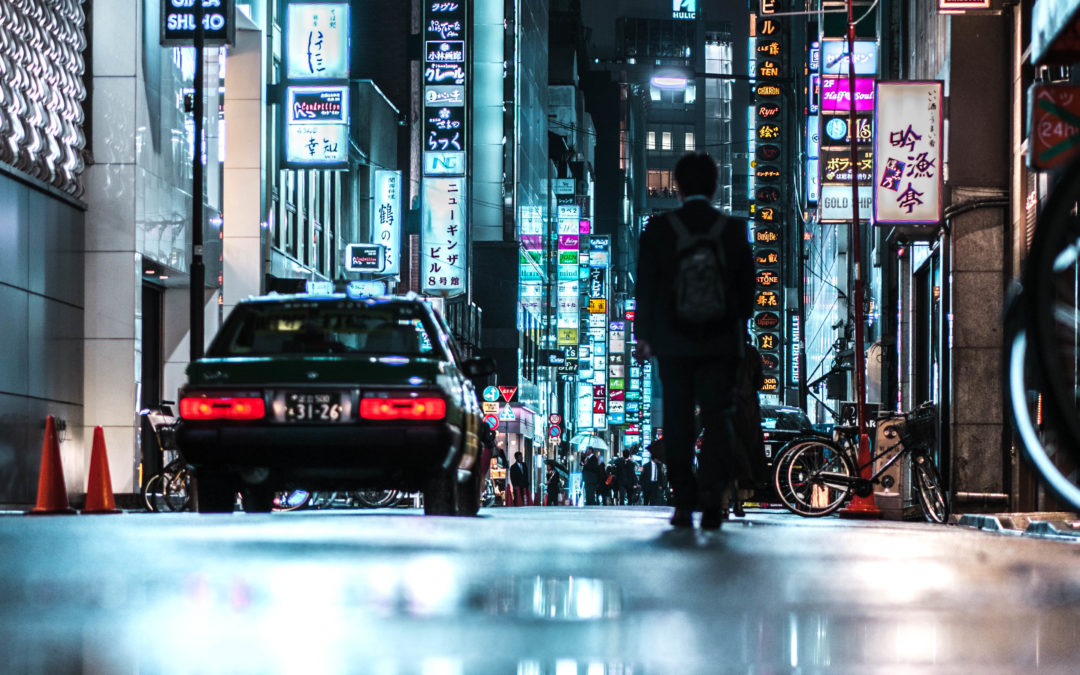 Over the past year, I’ve gotten more and more obsessed with shooting the streets of Asia at night. Preferably in the rain. We are approaching a point in history where cyberpunk fantasy and reality are becoming increasingly synonymous. As a photographer I love it, although sometimes I fear the impending doom of dystopia.

Blade Runner was heavily influenced by East Asian cities, particularly Tokyo. I’ve spent the past month in modern-day Tokyo, and it’s easy to see the similarities.

Here are some of my favorite shots in this cyberpunk theme. 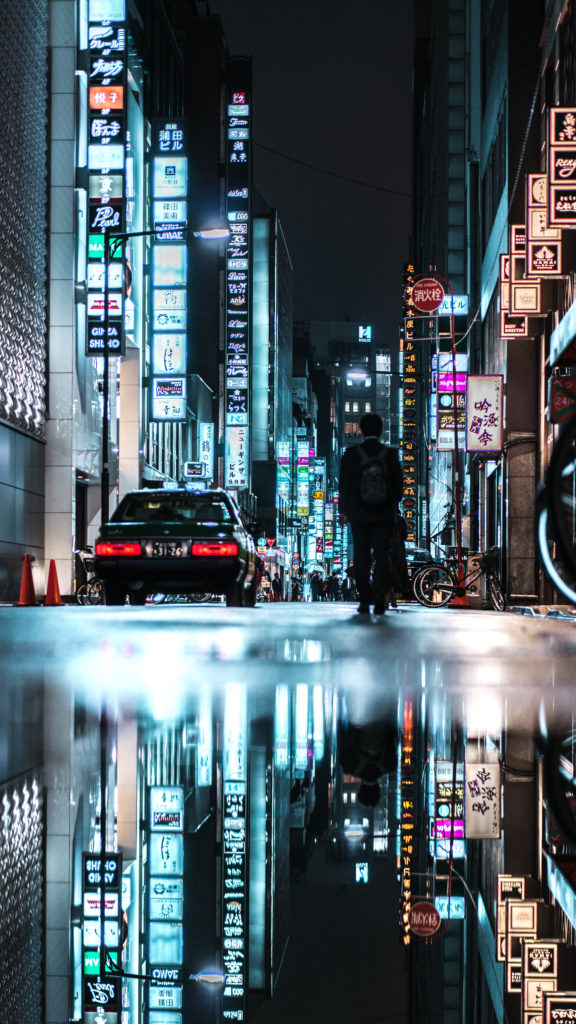 I feel it’s appropriate to start with one of my favorite shots I’ve ever taken, Ginza after the rain. 50mm, just after the rain so the puddle water stays still, creating a sharp mirror effect. 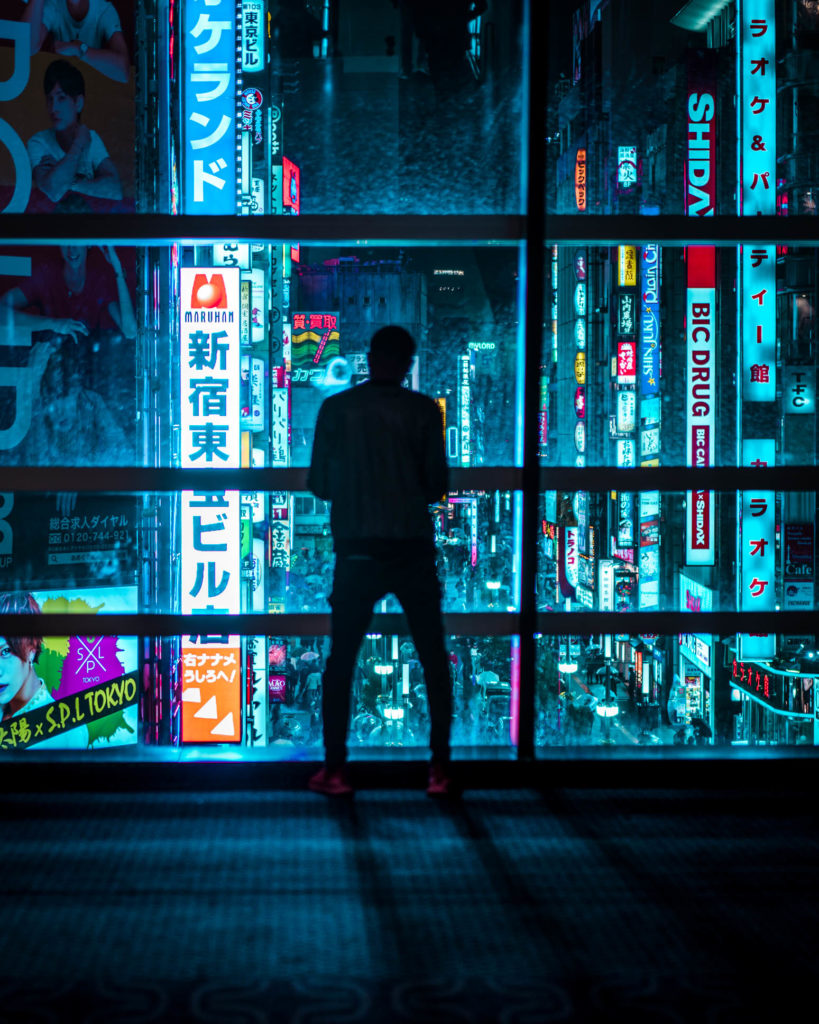 Learn how to take photos that look like Blade Runner: 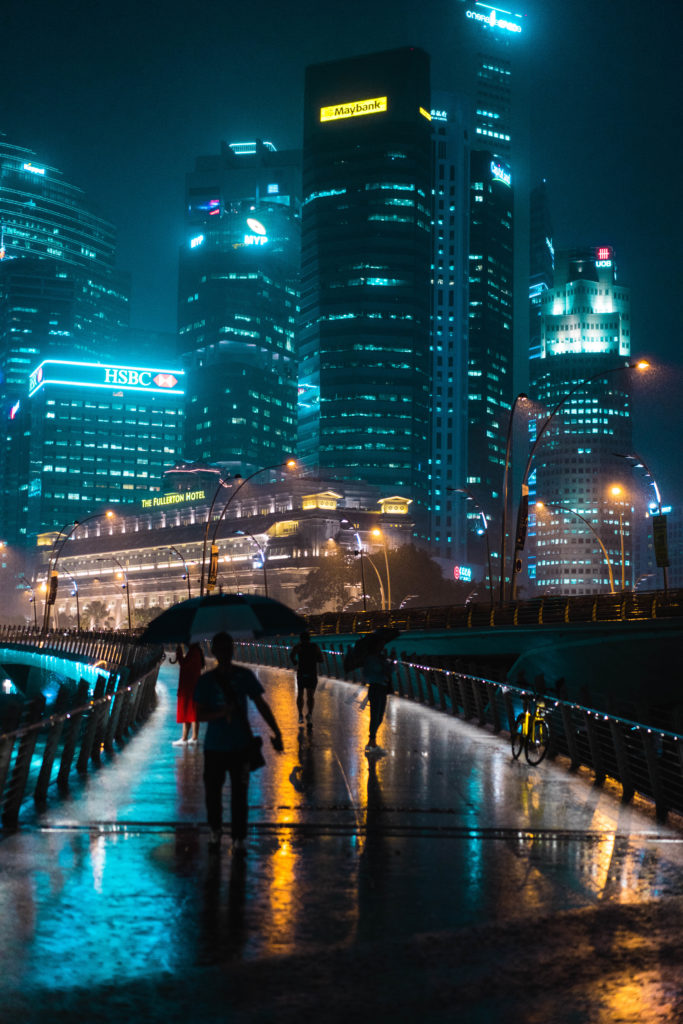 Most of these shots will be from Japan, but this scene in Marina Bay, Singapore fits right in. 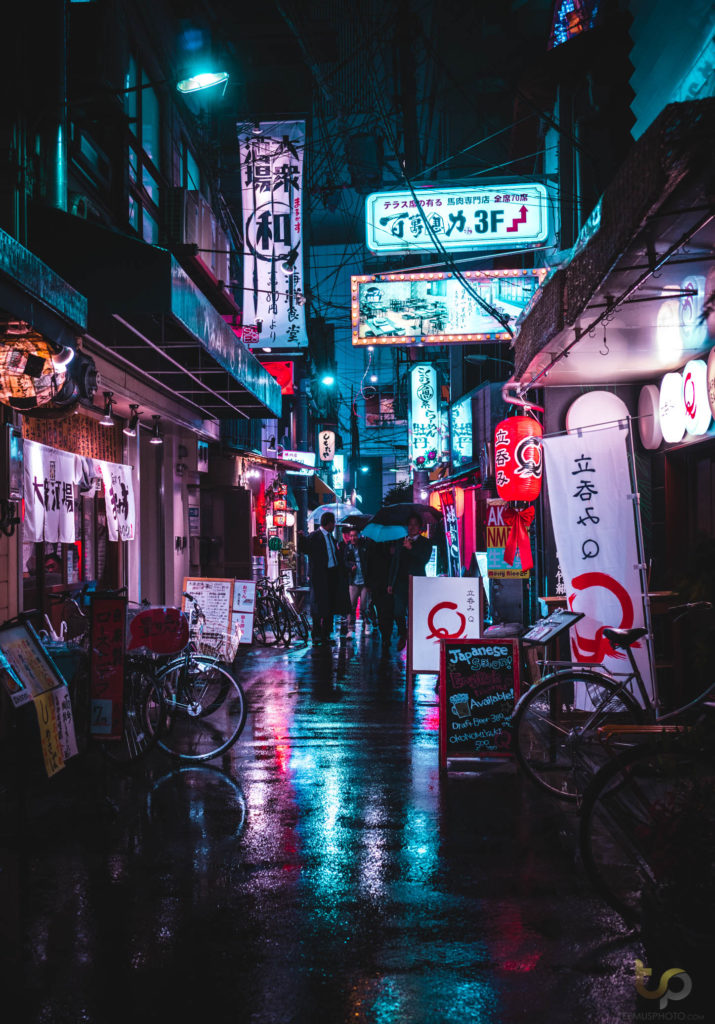 I try to dance the line between overediting. This might be slightly on the side of overediting, but then I feel it works for this particular scene in Osaka. 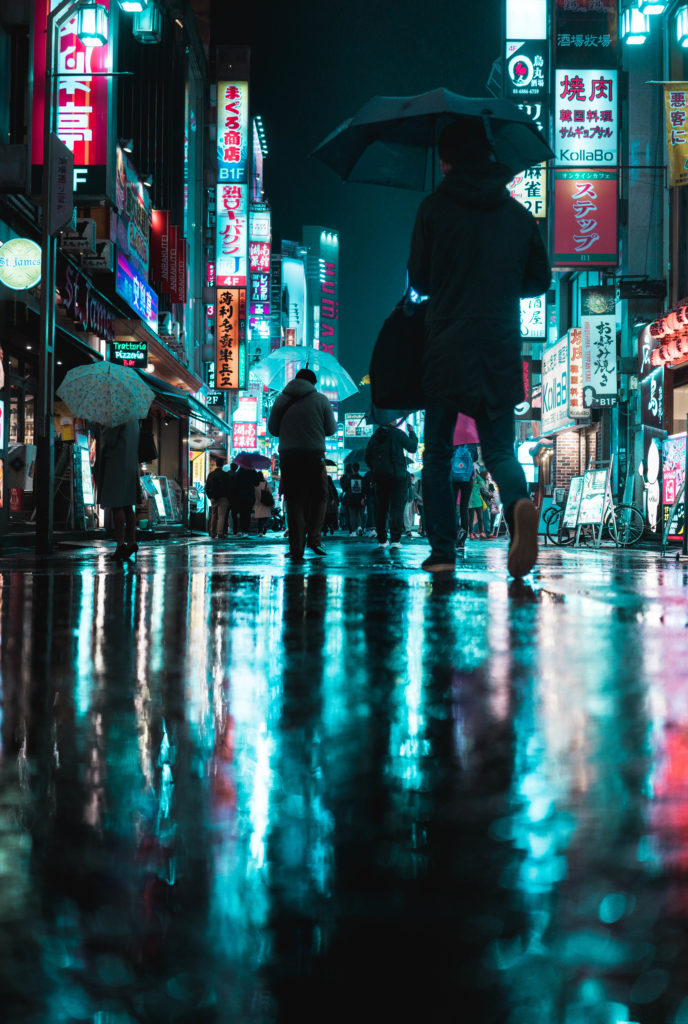 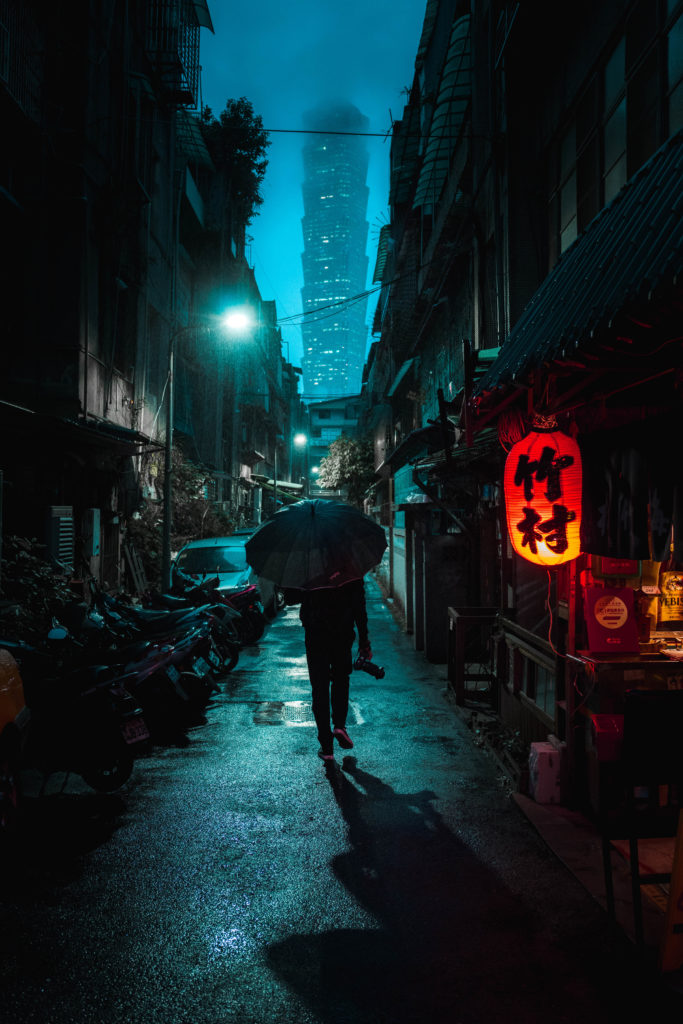 Taipei isn’t as high tech as Tokyo, but this shot seems to still fit the theme. Maybe it’s the chinatown section of Blade Runner universe. 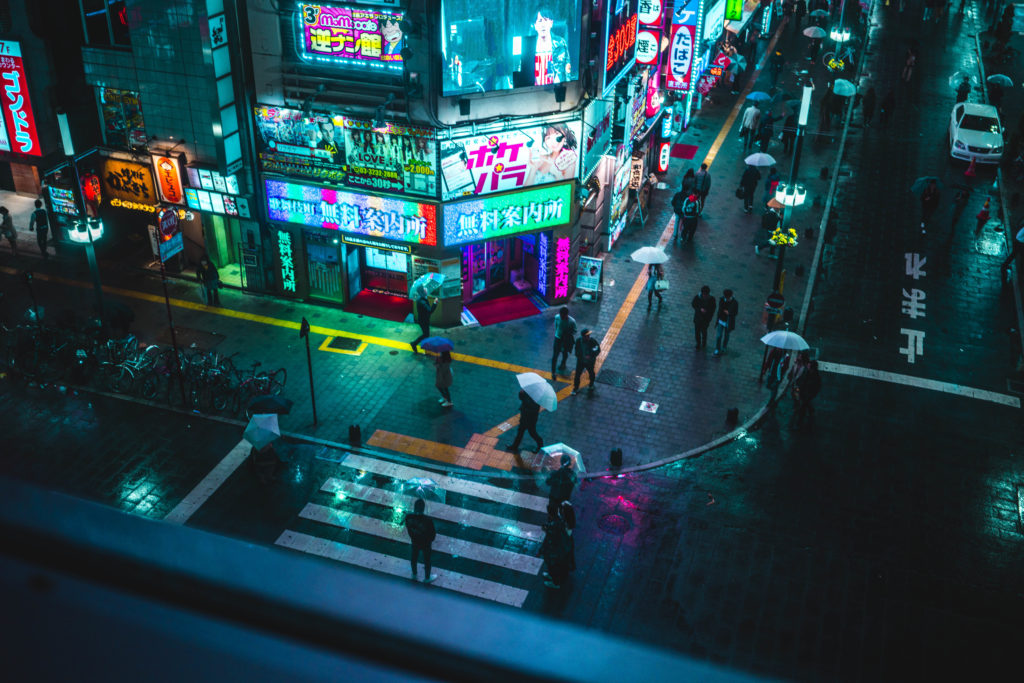 This is the actual view that the guy at Toho Cinemas was presumably looking at earlier. 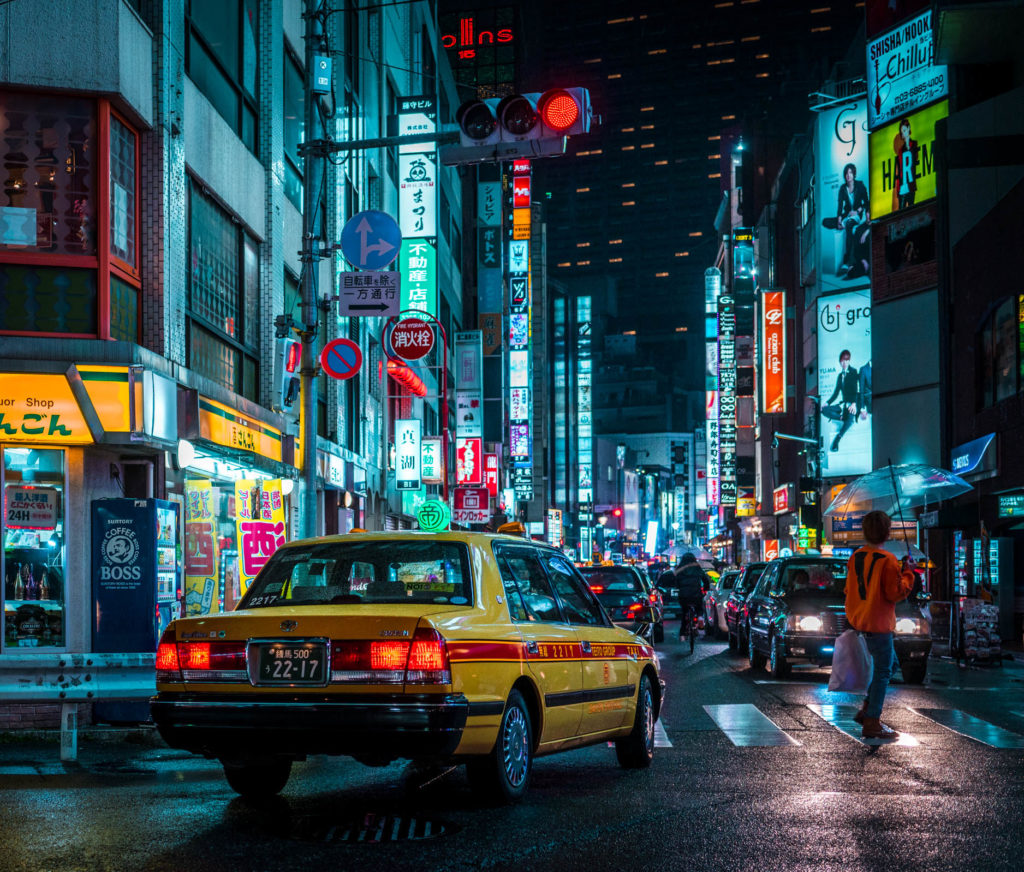 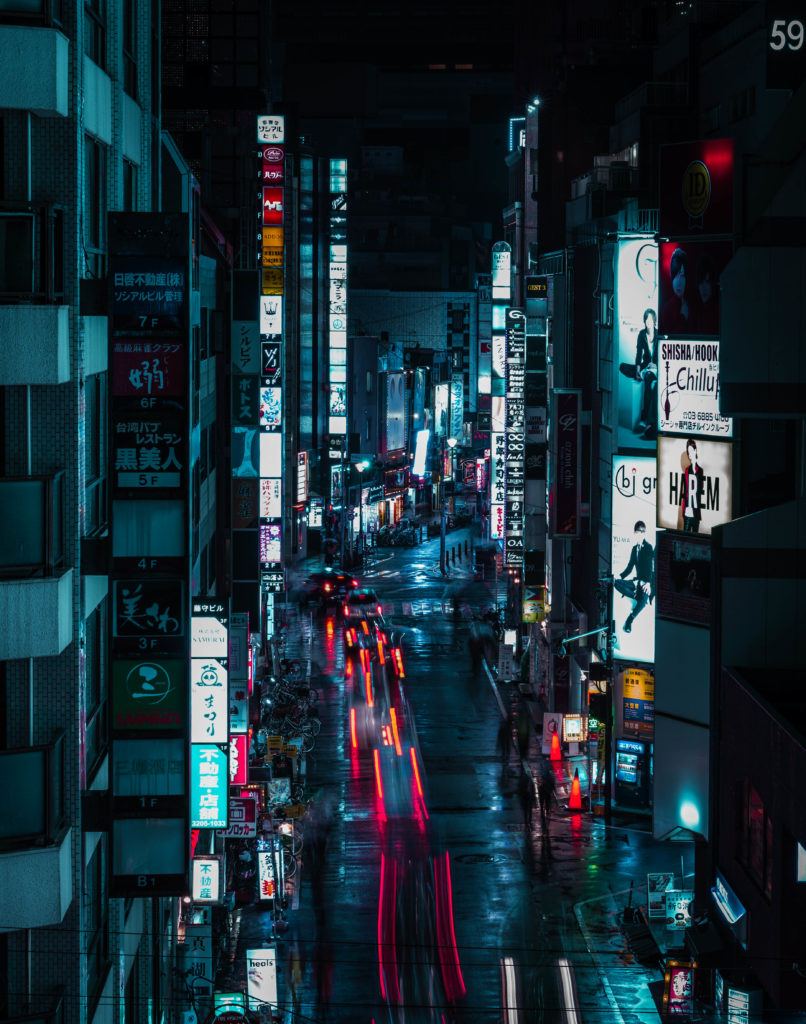 The same street, but from higher up. 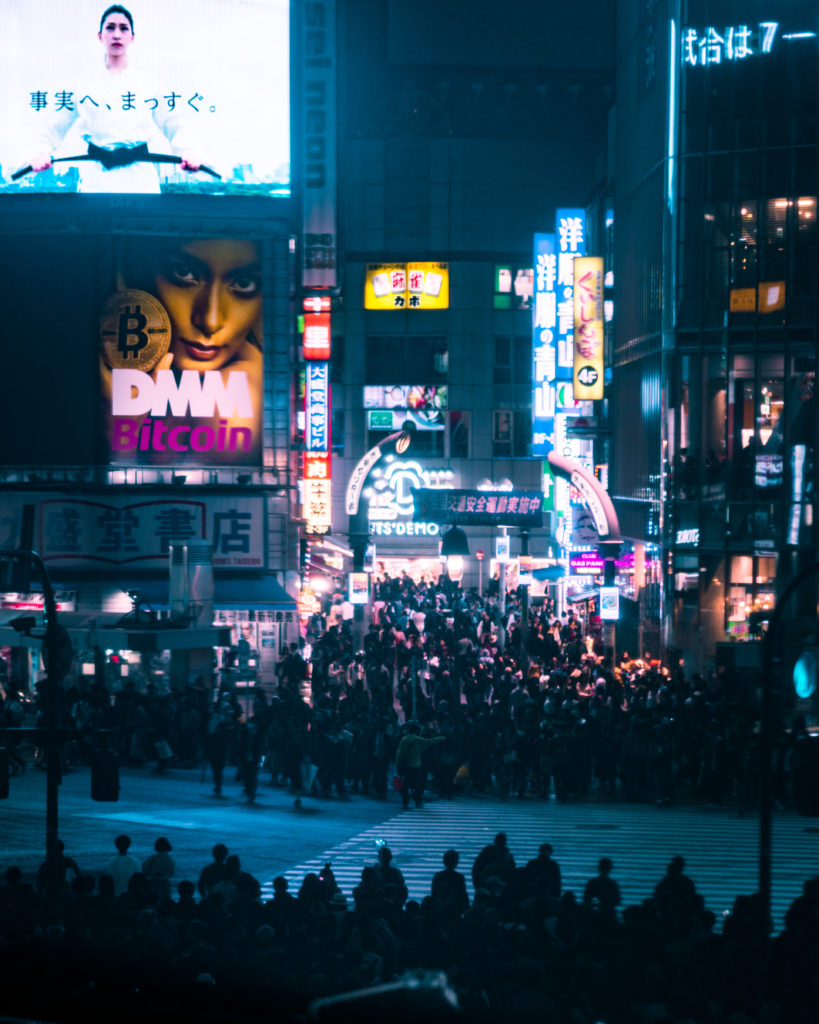 Shibuya Crossing. I thought the ads were also eerily similar to those of Blade Runner, although we don’t have holograms – yet. 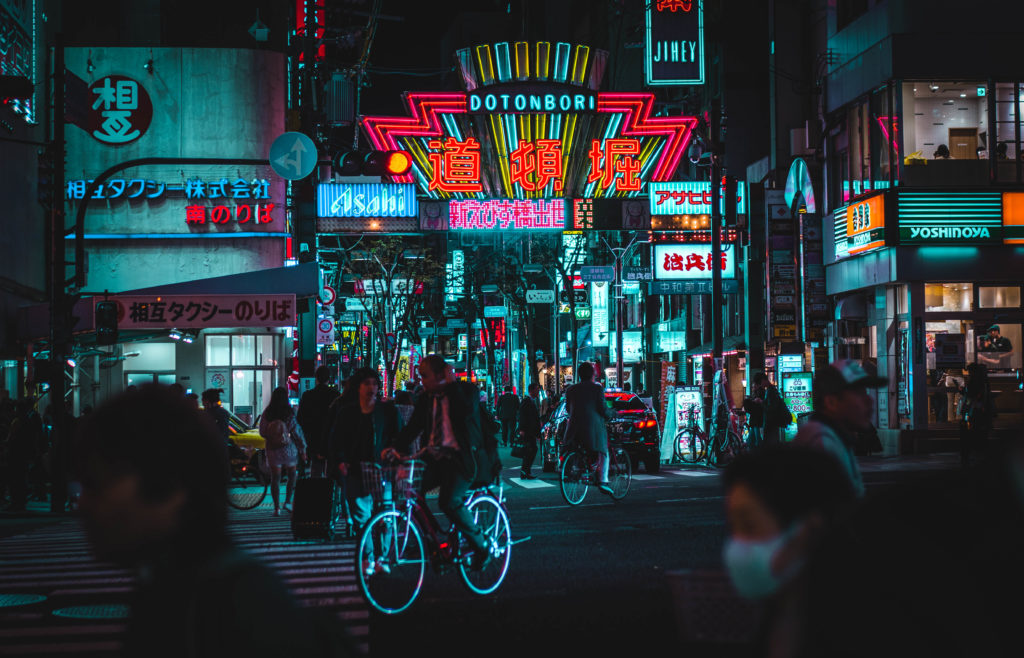 For more of my photography, keep an eye on my Instagram. If you have any questions about my edits or process, leave a comment below.

For more similar types of photos, check out the r/neoncities subreddit!

And if you want to see the behind the scenes from one of my night shoots, check out this recent video on my Youtube channel: