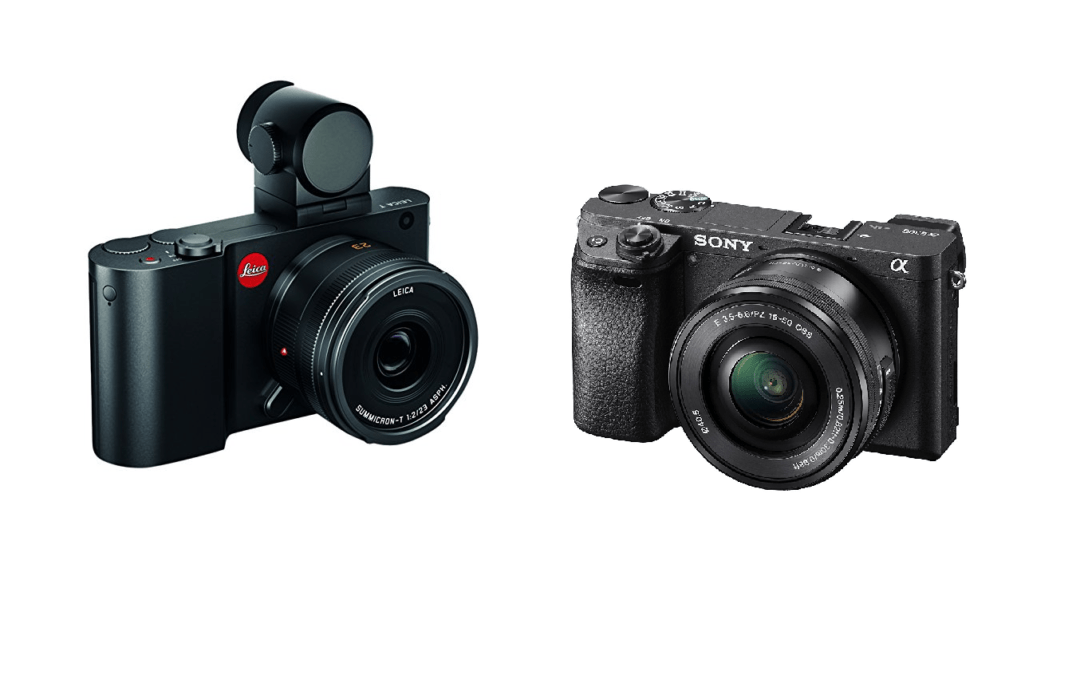 Today we are pitting two very interesting cameras against each other. One is the Sony Alpha a6300 and the other is the Leica TL. Mirrorless systems have come a really long way. They are now at par if not better than DSLR systems both in terms of the shooting capabilities, image quality, video quality as well as lens choices.

To a large extent the Sony Alpha a6000 (the predecessor to the Alpha a6300) revolutionized the mirrorless segment of the digital camera market. The Sony Alpha a6300 has taken things up a notch. It was a formidable camera when it first came out back in 2016. It still continues to warrant attention among mirrorless enthusiasts as well as DSLR shooters looking to make the switch.

The Leica TL, on the other hand carries a high pedigree. It is the updated version of the Leica T that saw the light of day way back in 2014. Anything from the house of Leica always generates a lot of interest. Let’s find out more about these two cameras. In the process we will attempt at trying to come to a conclusion as to which one is the better shooter among the two.

Both the Leica TL and the Sony Alpha a6300 are powered by APS-C sensors. But while the a6300 has a resolution of 24.2 megapixels, the Leica TL only has a resolution of 16.3 megapixel. Additionally, the newly developed sensor of the a6300 has been developed using a different process. It now has copper wiring which tend to improve the overall performance of the sensor.

The Leica TL, on the other hand uses the same sensor that the older Leica T used. It has the same resolution. Thus advantage to the Sony Alpha a6300. 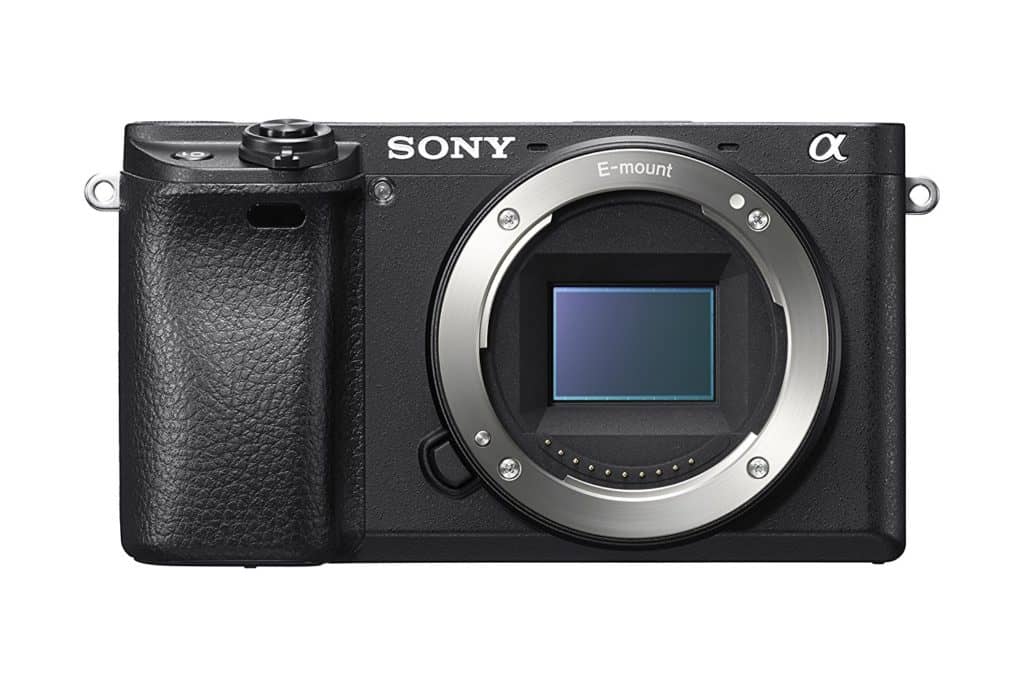 The a6300 has a total of 425-phase detection AF points that are spread across the sensor. The a6300 takes the auto-focusing prowess of the older a6000 and builds on it to produce one of the fastest auto-focusing performance in the business.

The a6300 also has what Sony calls 4D Focus. What is 4D Focus? This system incorporates the 425 on-chip phase detection points with the 169 contrast detection areas to create a unique system that can potentially lock focus in 0.05 seconds. That’s something I know will bring a smile on any photographer’s face.

The Leica TL on the other hand uses a revamped auto-focusing mechanism that promises faster AF lock and better overall auto-focusing performance compared to the Leica T. But it is a contrast detection system only. Advantage to the Sony.

Continuous shooting speed of the Leica TL is 5fps only. Comparatively, the Sony shoots at a maximum burst rate of 11 fps for a maximum of 21 RAW frames with full auto-focus and auto exposure. In live-view mode the camera can shoot at 8 fps. There is a 14-bit RAW file output option which ensures a much greater dynamic range and better color scale when the images are finally post-processed. 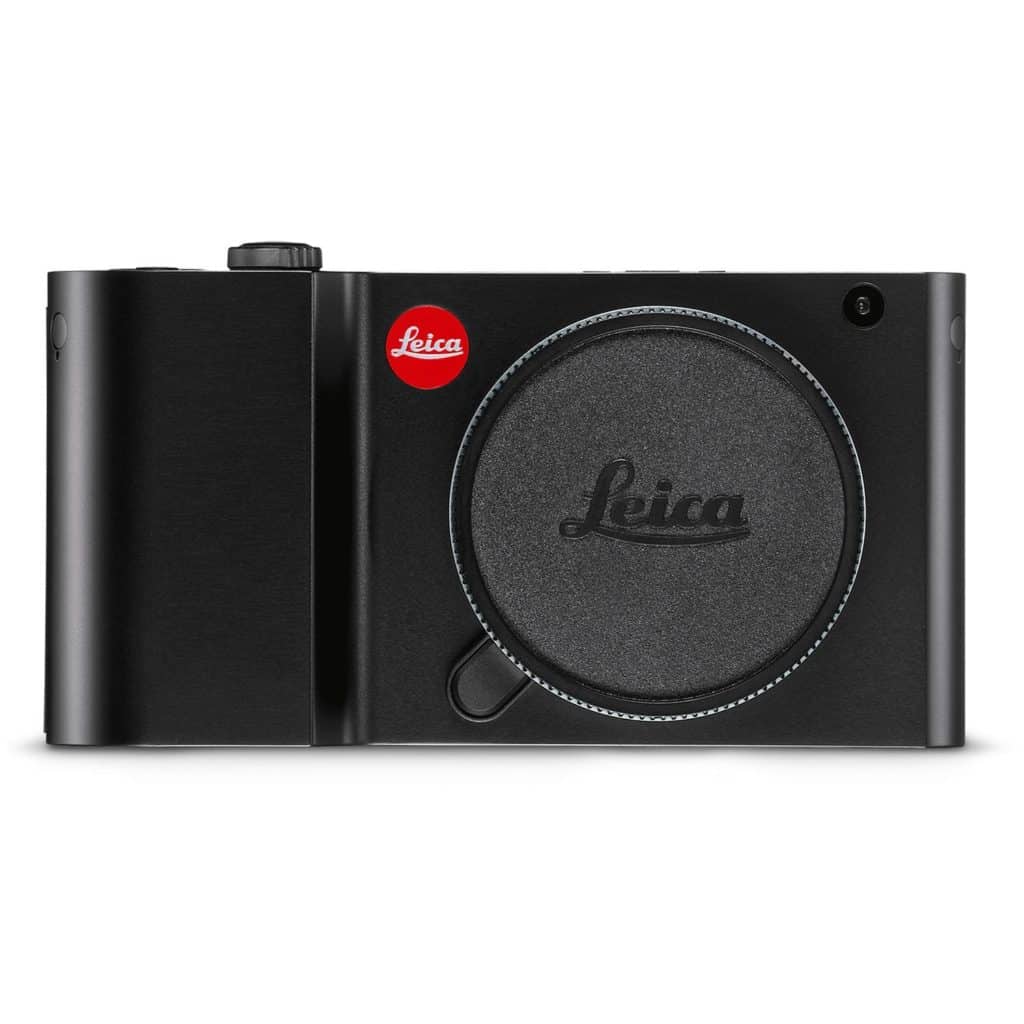 The a6300 shoots in-camera UHD / 4K videos with the option of variable frame rates. Based on the Super35mm recording area and the ability to effectively record 2.4x the resolution needed for 4K / UHD it is possible to achieve a much larger quantity of detail and also the ability to avoid moiré and aliasing.

The a6300 is capable of recording full HD videos at a maximum frame rate of 120 fps, allowing you to create beautiful super slow motion videos of your favorite stuff. The kids playing in the yard, a high school basketball game, birds feeding from the feeder or your garden flowers waiving gently in the wind. The possibilities are endless.

Additional, video features include an uncompressed clean HDMI output of what you are recording with 4:2:2 sampling. The camera also has S-Gamut3 Cine / S-Log 3 and S-Gamut3 / S-Log 3 profiles which promises up to 1300% larger dynamic range.

What we don’t like on the a6300 is the rolling shutter effect. It is quite irritating to say the least and is something that could be a dealbreaker if you are looking for a video camera.

The Leica TL, on the other hand, is capable of shooting only full HD videos at a frame rate of 30p. There is a stereo mic built-in which promises good audio quality.

The Sony Alpha a6300 comes with a 2.36m-dot XGA Tru-Finder OLED electronic viewfinder. The viewfinder has got a 120 fps fast viewing mode. This is the mode you would ideally be using when shooting fast moving subjects. The Leica TL, on the other hand, has no viewfinder, electronic or otherwise. Although you can buy one for a nice $500 extra in typical Leica fashion. 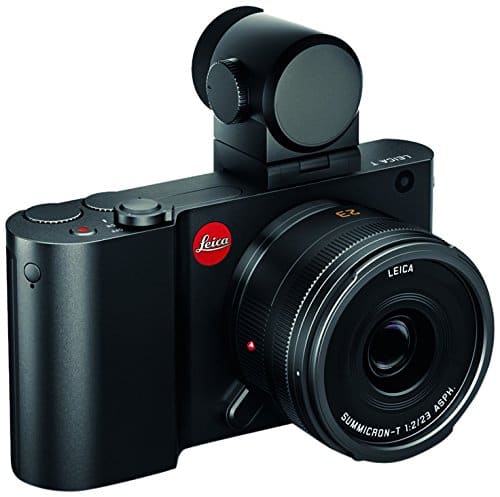 The Sony Alpha a6300 is a new generation camera and that is why it features most of the new generation connectivity features. This includes built-in Wi-Fi and NFC for faster pairing with compatible devices and the ability to transfer images and videos over a wireless network. It also gives you the ability to pair your camera with your smartphone and remote control the camera for selfies, group shots and where you need absolutely sharp images without your hands coming in contact with the camera.

The Leica TL, on the other hand, comes with built-in Wi-Fi too. There is a free downloadable Leica app that allows you to connect your android or iPhone device and get access to a wide range of shooting features. You can manually adjust the exposure settings, set the focus point, and is perfect for selfies and group shots. So, both cameras share the honors in this round. 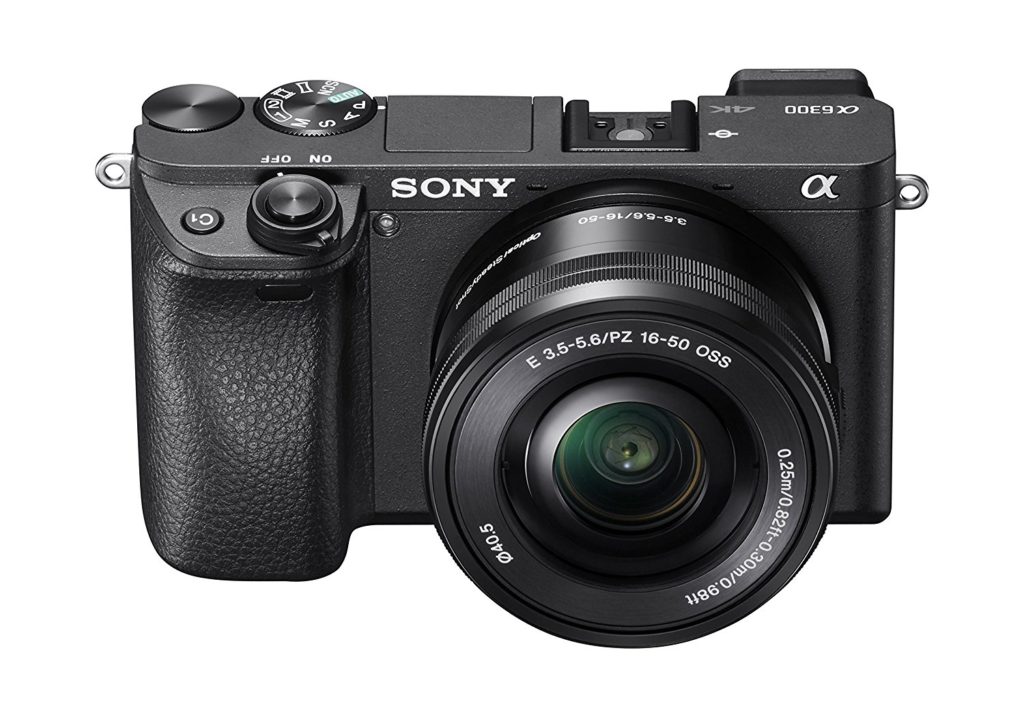 There was an issue with the a6000’s build quality. And the emergence of the a6300 with its magnesium alloy body has corrected that issue to a large extent. Although the body is marked as being weather sealed, it is not completely weather sealed.

The body build quality has improved quite significantly. The new camera is beefier in the hands. Even then essentially, this APS-C sensor powered system is a camera that’s ideal for smaller hands.

The Leica TL, on the other hand boasts a solid Aluminum Alloy unibody design. This is a single piece of aluminum alloy that has been hand-polished (for about 45 minutes) and then the control dials and rear LCD screen has been placed in position.

To be honest the a6300 is the better all-round camera. Sure the Leica has a more personalized feel to it. The final look and feel is thus more like a hand-made Swiss watch than the assembly line product out of a Japanese factory. Thus, the Leica TL has a more of an ownership value than the Sony a6300. Clearly none has a clear advantage. It all depends on the type of photographer you are and what you value more – aesthetics or weather sealing plus shooting features. 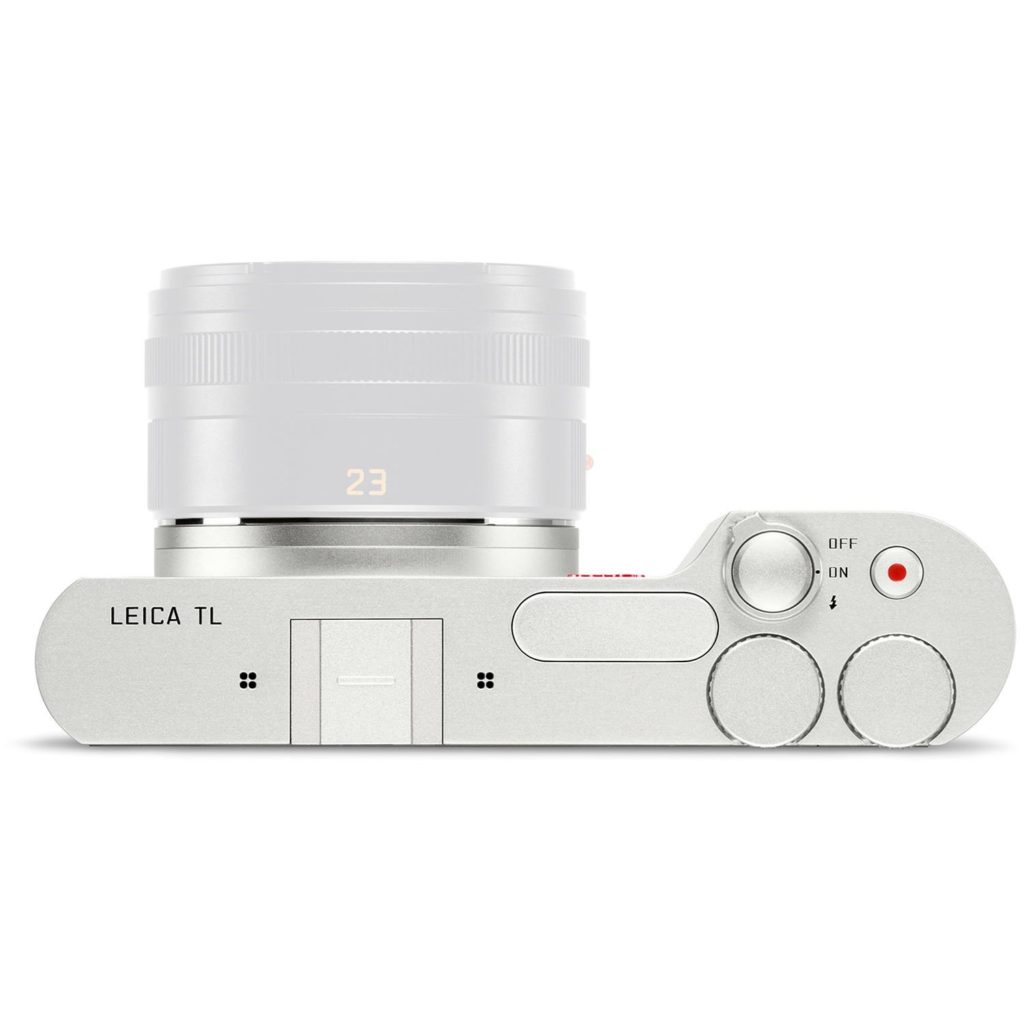