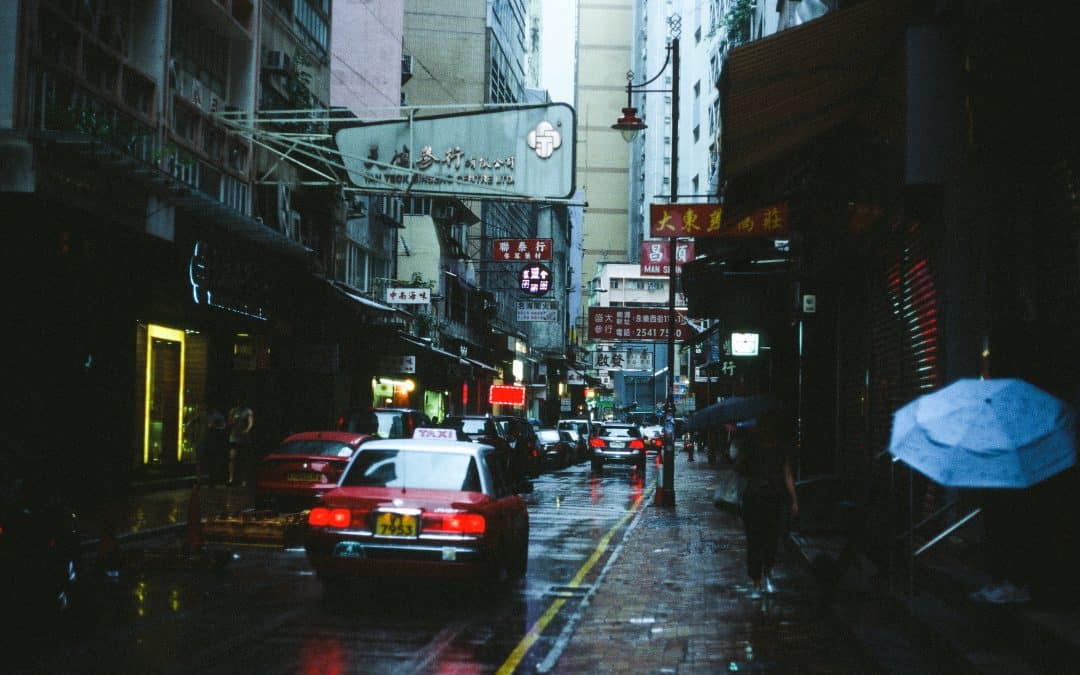 This is a film shoot I did about 2 years ago. I’m by no means an expert when it comes to film, I’ve only ever shot about 20 rolls worth of it. But this particular roll of Ektrachrome100 on a dark rainy day in Hong Kong is my favorite roll I’ve shot to date, it’s one that made me really fall in love with film photography and taught me a lot about light and photography in general.

I also made a video about this shoot, so if you’d prefer to watch instead of reading, scroll to the end of this page!

Before this, I’d shot a few rolls of film but nothing special had came out yet – I was making a lot of mistakes with exposure and I was kind of rushing through my initial rolls so that I could get some experience – because I had no confidence in my abilities and had no idea if I was making any mistakes, since obviously there is not preview on film.

It was a particularly dark, rainy day in Hong Kong and I headed out with my Canon ae-1 and 50mm f1.8 – a really standard setup. But this time I had the idea to try underexposing the film by about 1 stop to kind of simulate a night time lighting, and see what would happen.

I went out when it was absolutely pouring, and I finished the roll in about an hour while roaming through Central and Wan Chai in Hong Kong. But when it came time to rewind the film, I did something wrong.

It’s been 2 years, so I can’t remember how exactly I screwed up the rewinding process, but basically when I opened the back of the camera, it wasn’t rewound properly and I exposed the first few shots of the film. At that moment, I almost tilted and threw away the entire roll, but luckily I closed the back of the camera again and messaged a film lab to see if they thought there was a way to salvage the roll.

They managed to do it, but I had to wait about 3 weeks as some special process had to be used, and not all of the photos could be salvaged. I got back about 28 shots though.

Here’s the first shot of the roll, and you can see the effect of my error right away. 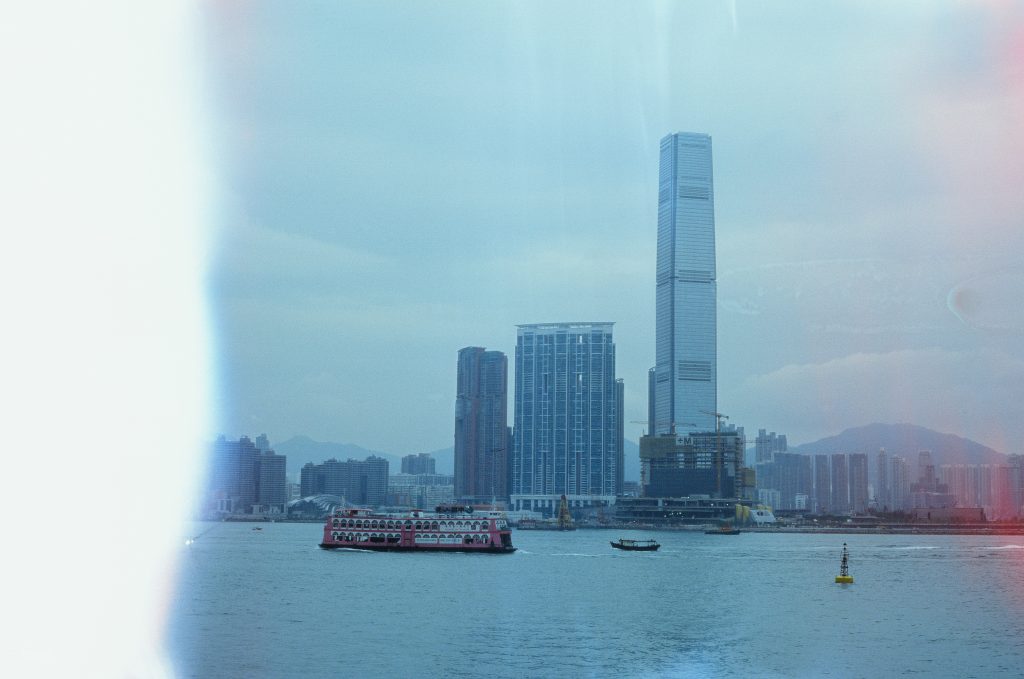 Also for some reason, when I got the film back all of them were flipped so the scans were mirrored, probably something to do with the way they retrieved the roll after my screw up.

Only the first few shots of this roll show the effects of light leakage. 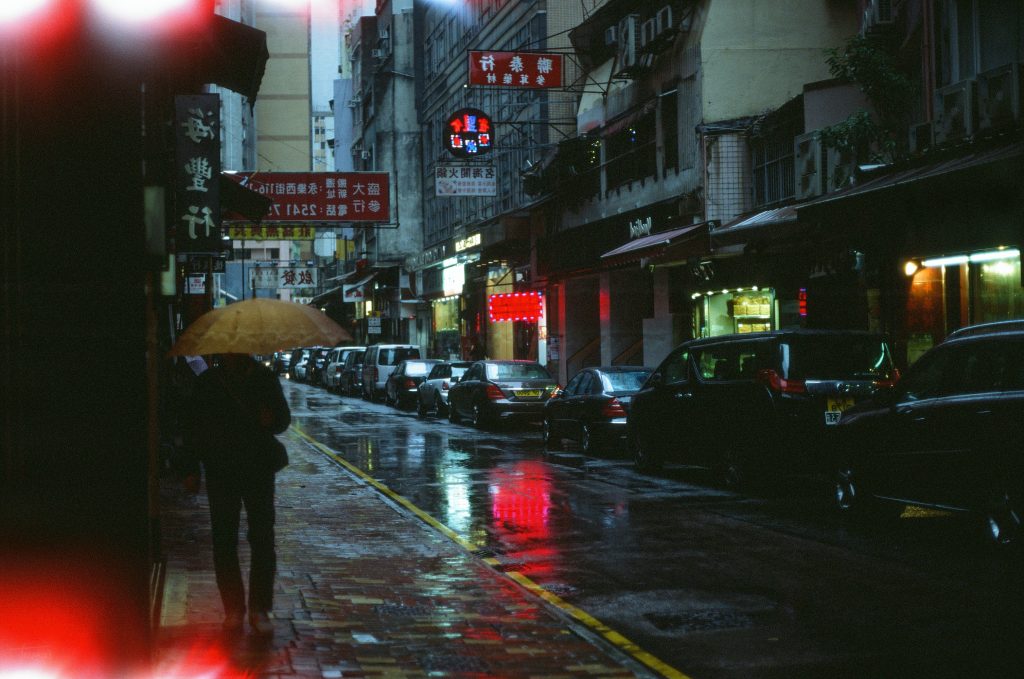 But the way underexposed ektachrome looks is way better than what I was expecting! Because to be honest, I thought that this was probably just gonna be a throwaway shoot, I was just experimenting and wasn’t expecting to get too many actually usable shots out of it, just some data I could use to get better shots later. 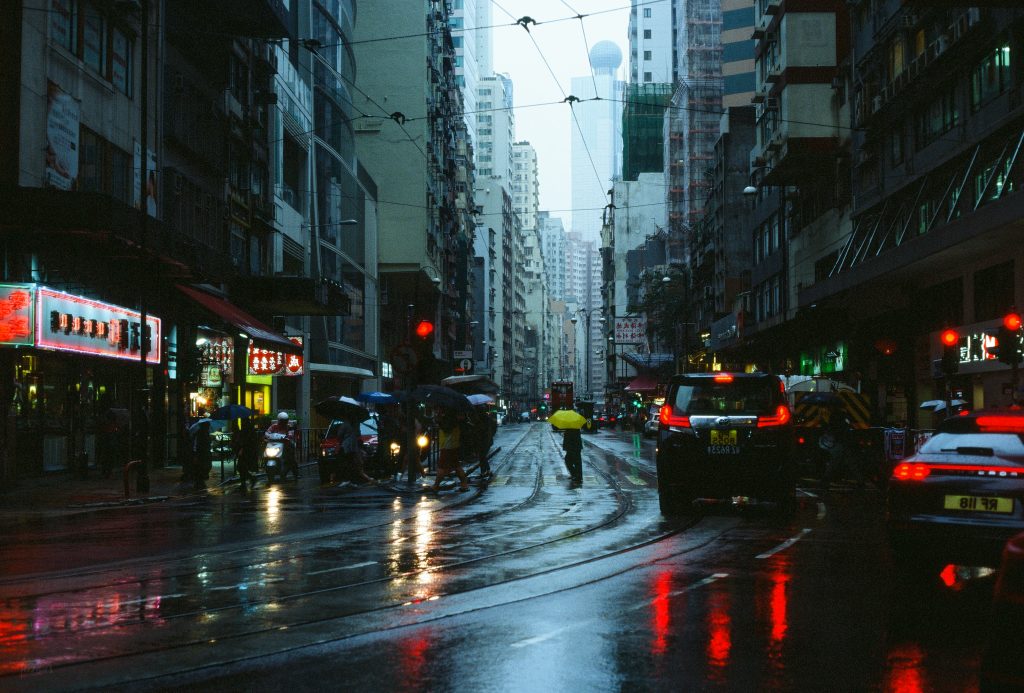 The tones came out really nicely when this film was underexposed just the right amount. No editing was required. Later, I’ve started emulating the look of this film on my digital photography as well – I wouldn’t have got the idea without doing this film shoot. 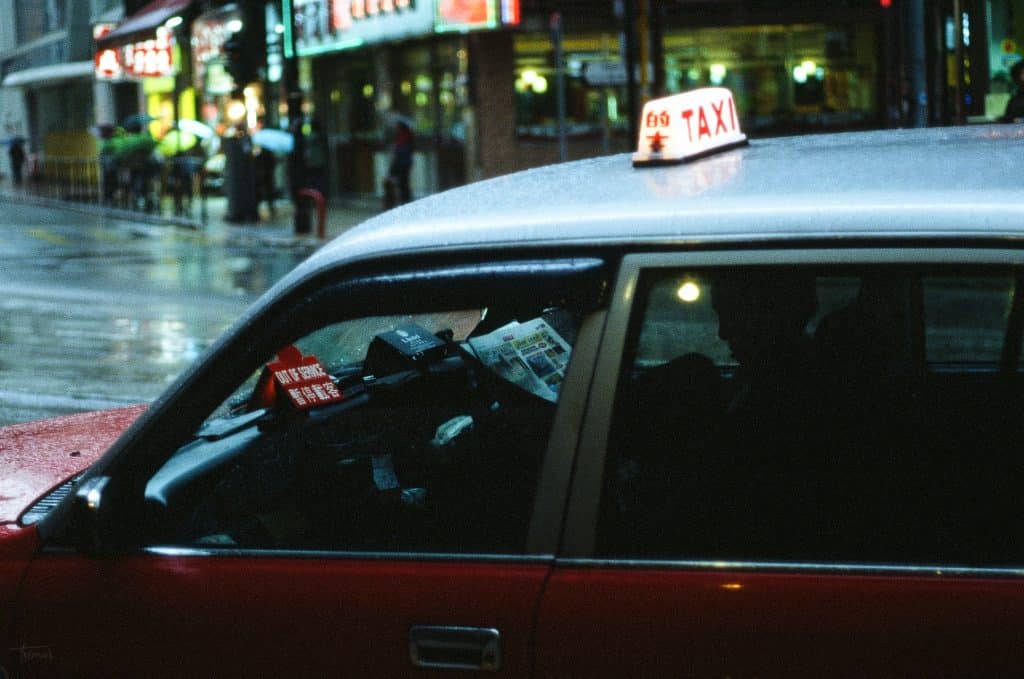 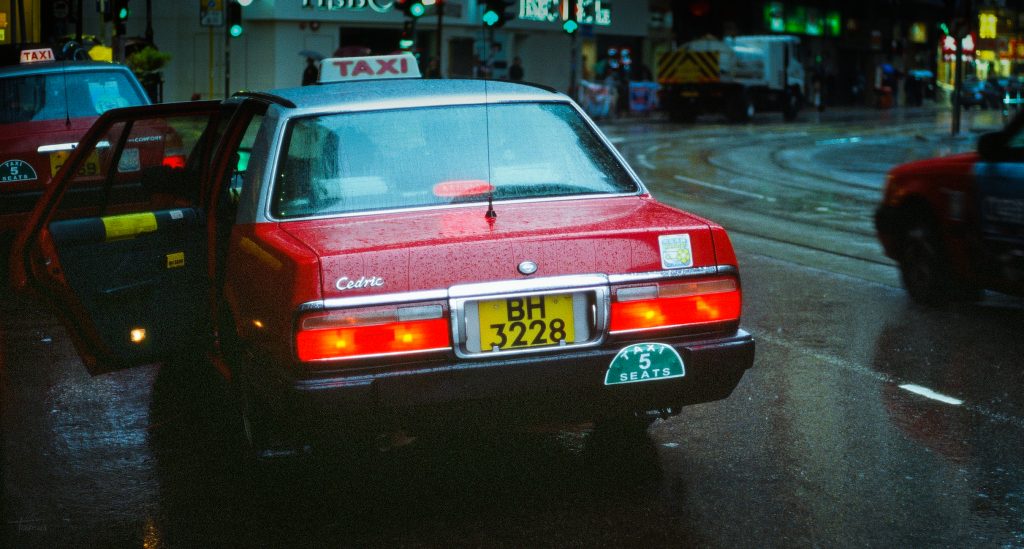 Unfortunately I didn’t write or memorize my settings down, I was too busy shooting at the time, so I can’t remember just HOW much I underexposed these. I would guess about 0,75 to 1 stop.

If the film is too underexposed, well it doesn’t work as well: 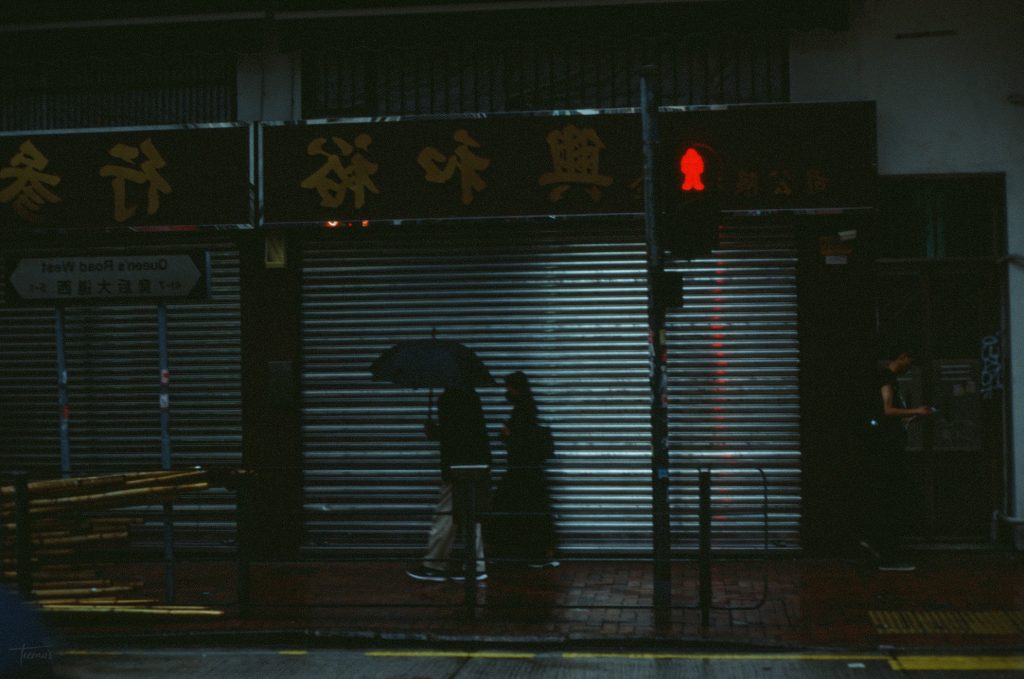 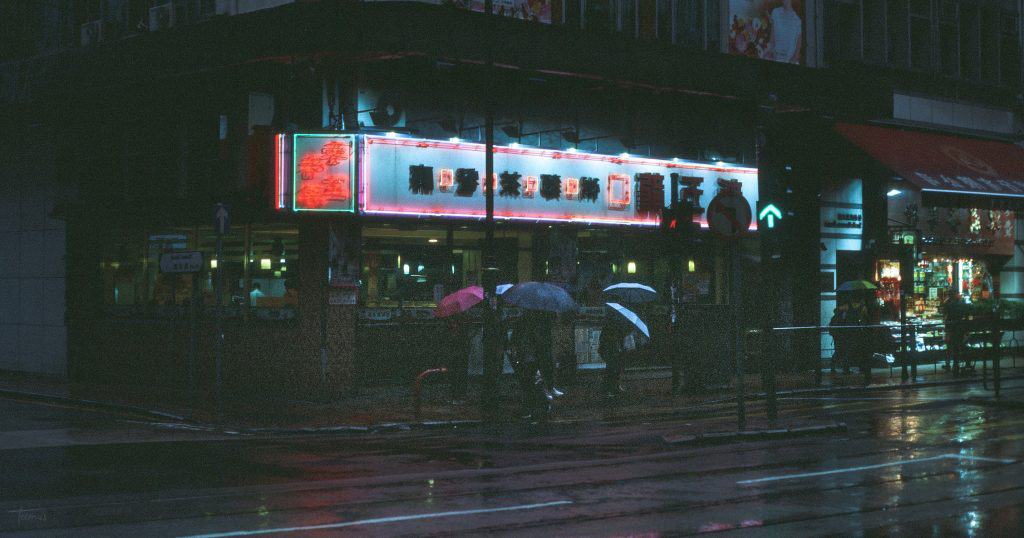 This is ISO100 film and I was shooting it at ISO100, because to be honest, I have no idea how pushing film even works, that’s how much of a noob I am when it comes to film. But that meant that sometimes I was having to drop the shutter speed so slow that some of the shots had motion blur, or I had to shoot wide open and missed the focus partially. Focusing a Canon AE-1 isn’t as accurate as I’d hoped, the focus patch is OK but sometimes not visible enough and to be honest I’m not that used to using it. 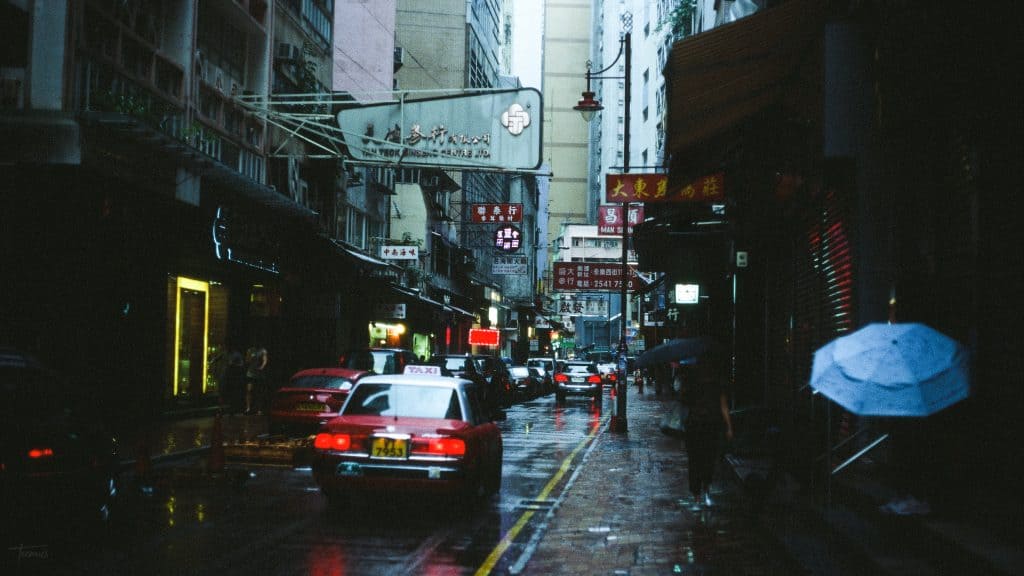 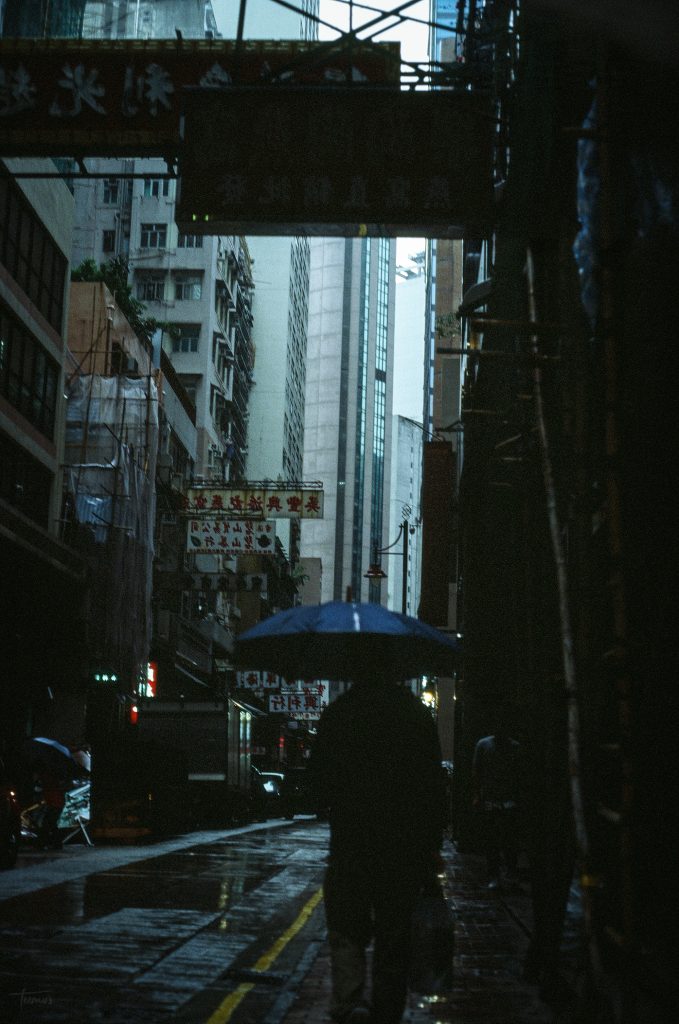 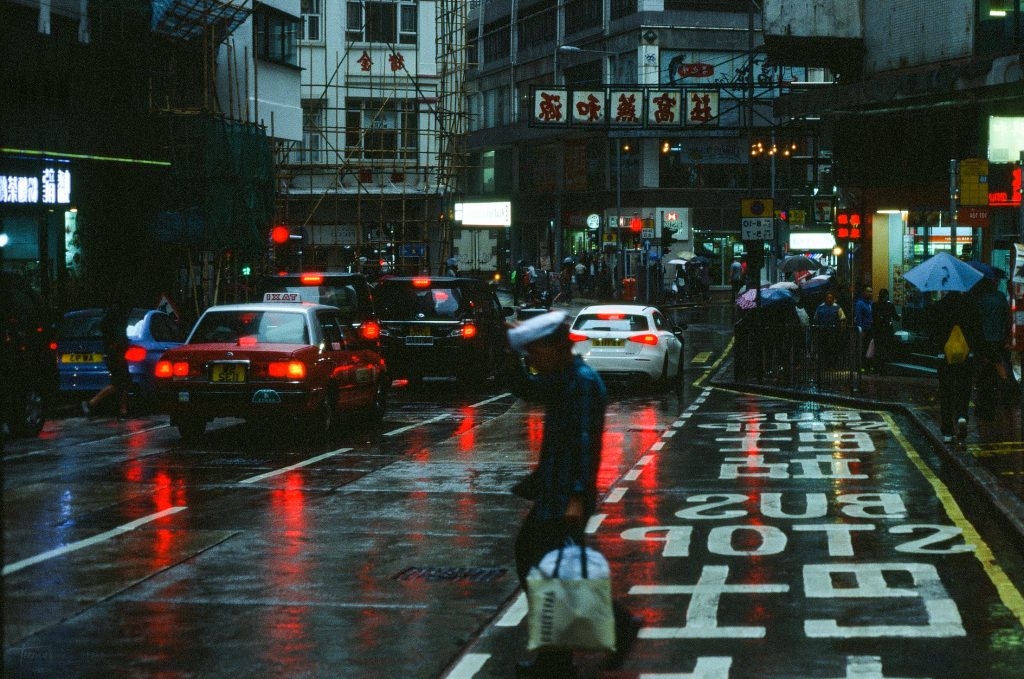 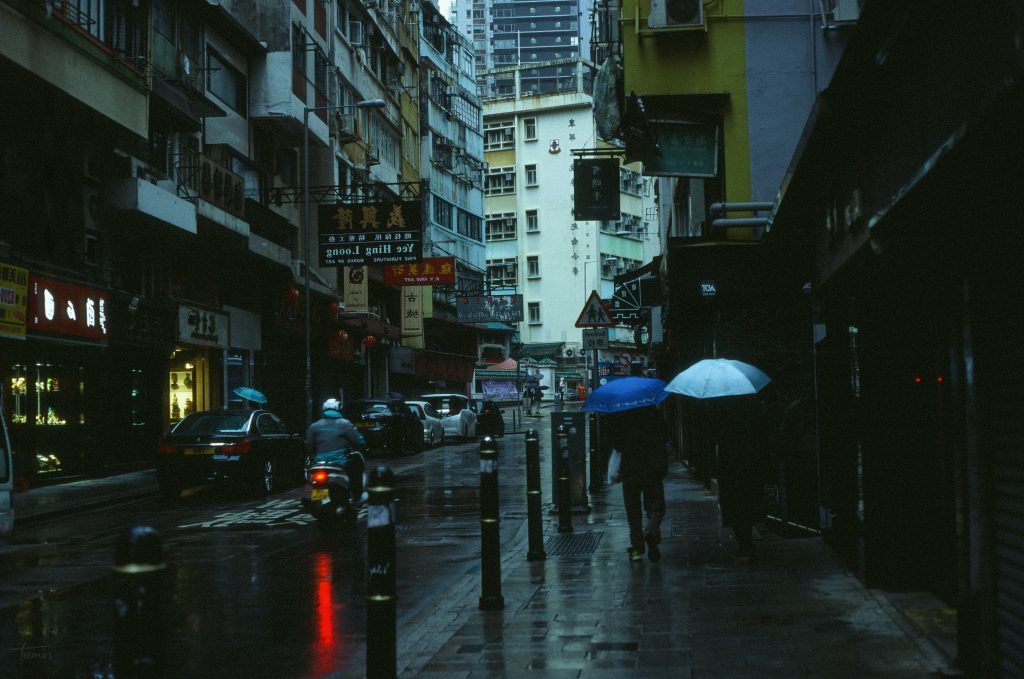 I tried shooting this same film a few times since, but it also doesn’t look good during a) Normal sunny days and b) even on rainy days when it’s properly exposed OR the overcast isn’t dark enough. It’s also pretty impossible to expose handheld at night. Here’s a couple of meh shots: 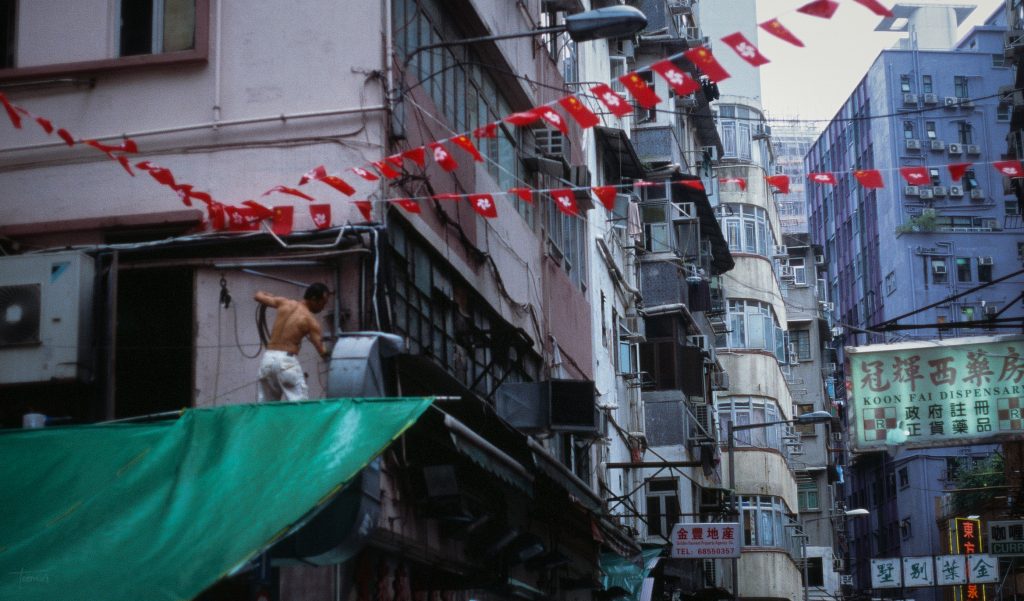 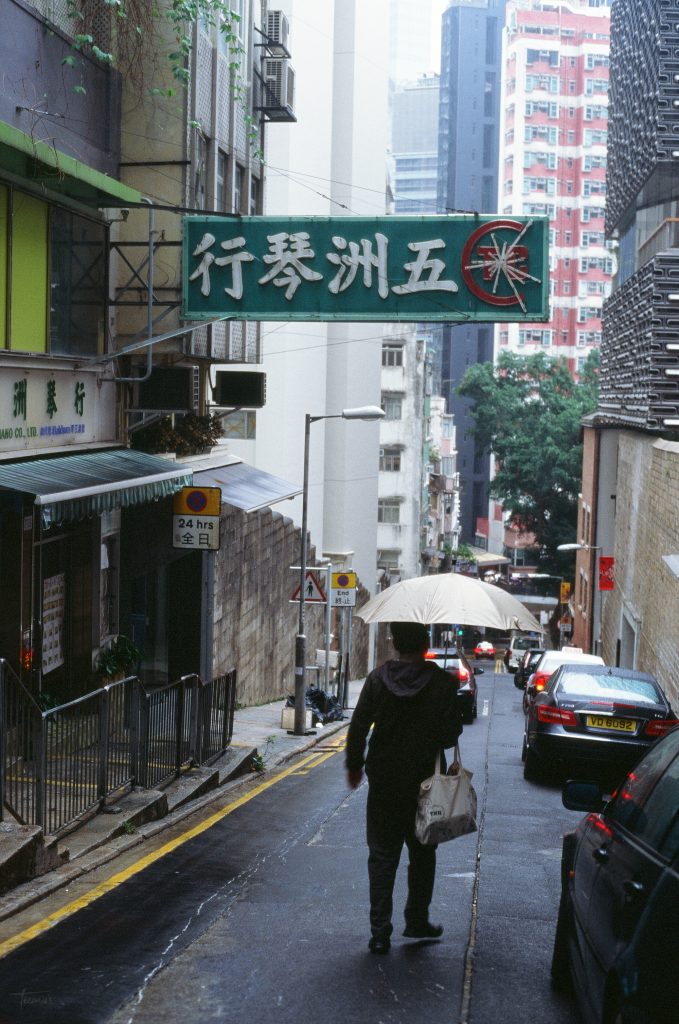 One of the only successful shots of my second attempt at shooting this film was this: 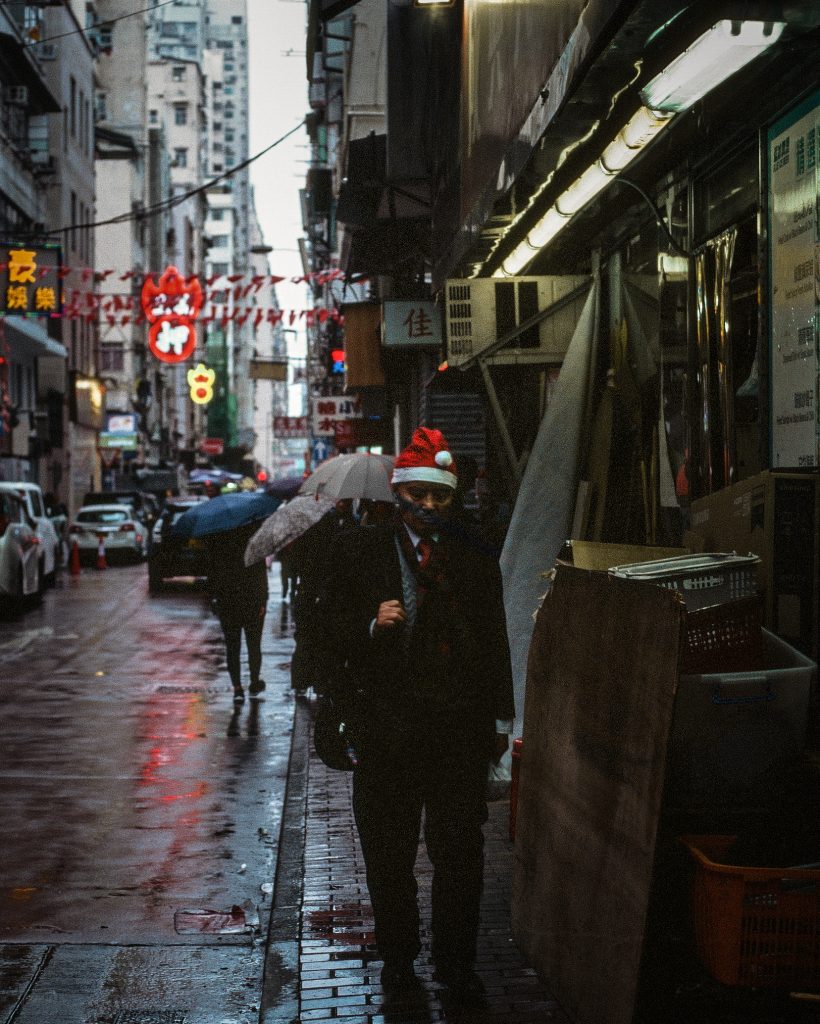 I am a digital nomad, which means I’d always travel to a different country at least every 2 or 3 months, which meant that in the past I only had a limited amount of time in each city. So I wasn’t always too eager to use a film camera instead of digital, you might only get 1 or 2 proper rainy days to shoot per months and if you messed up the film, that was it. So due to limited luggage space, I made the decision to just focus on digital photography during last year (2019), and left my film camera behind.

But this roll of film reminds me of why film photography can be so fun and teach you a lot. I can’t wait to get back to it sometime soon.