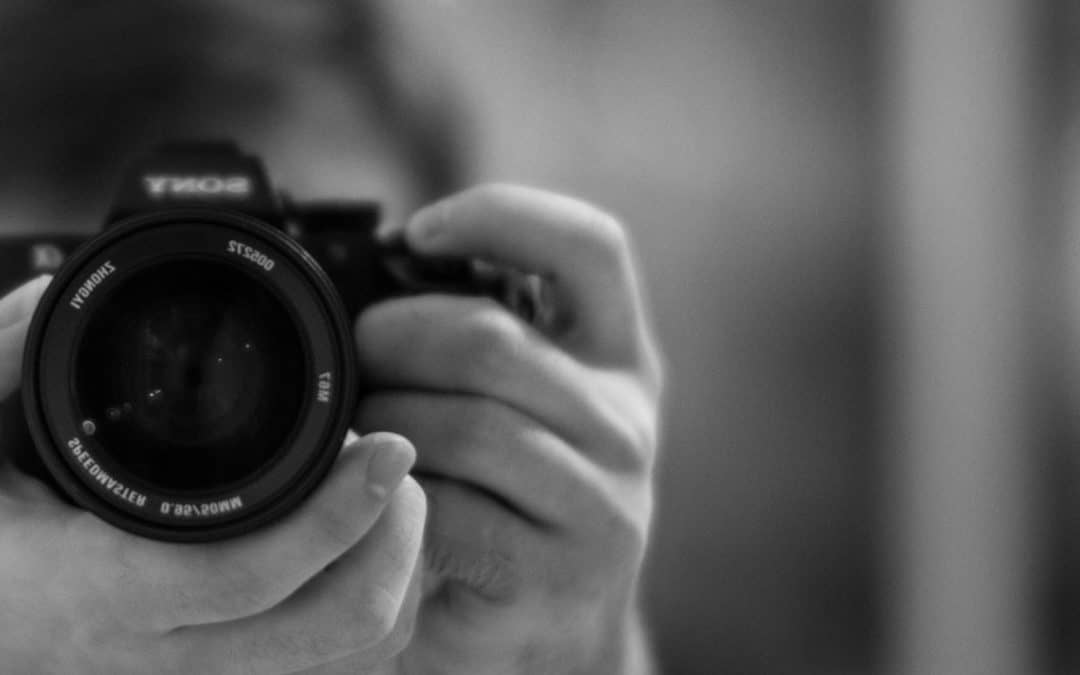 Zhongyi Speedmaster 50mm f0.95 is a heavy manual focus prime lens with one of the fastest possible apertures available for a consumer lens. It’s certainly the cheapest modern lens with such capability, costing less than a thousand us dollars, but it isn’t without its faults. In this review, I will attempt to summarize the qualities of this lens after shooting it for 3 months now.

I use the Zhongyi Speedmaster 50mm f0.95 on my Sony a7r ii. It being a manual focus lens, I’ve set up my camera in a way to make focusing as easy as possible – an essential step to get the most out of this lens. When shot wide open, the depth of field is so thin that peaking alone isn’t usually enough to pinpoint the focus, so I also use focus magnifying. But with the combination of these two and some practice, it’s rare to miss focus. 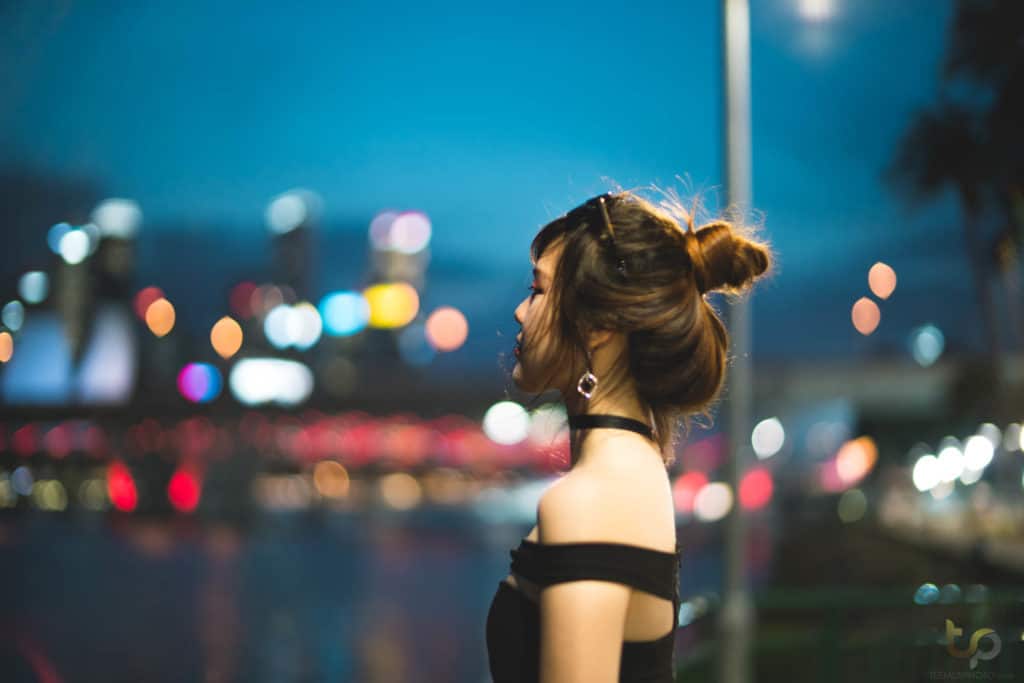 What you get with this lens is a unique look. The bokeh from this lens looks unique, nothing like a standard 50mm lens. The lens also flares quite easily when faced with harsher light, even with the lens hood. I’ve included a couple of example shots below. These include light edits in Lightroom, but only for the tones.

Chromatic aberration is quite noticeable with this lens. For stills, the fix is easy, but it may limit the video potential of the speedmaster, which is a shame. The flare and the bokeh could be classified as features, but CA is quite objectively a fault. However, vignetting is surprisingly not bad at all, even wide open at 0.95 aperture.

Sharpness isn’t very amazing wide open either, but not horrendous. Obviously stopping down the lens to something like f1.4 or 1.8 will make things much better. One might ask what the point is, but the bokeh will still look quite unique to a regular 50 mm lens, so occasionally stopping down might be a good option. 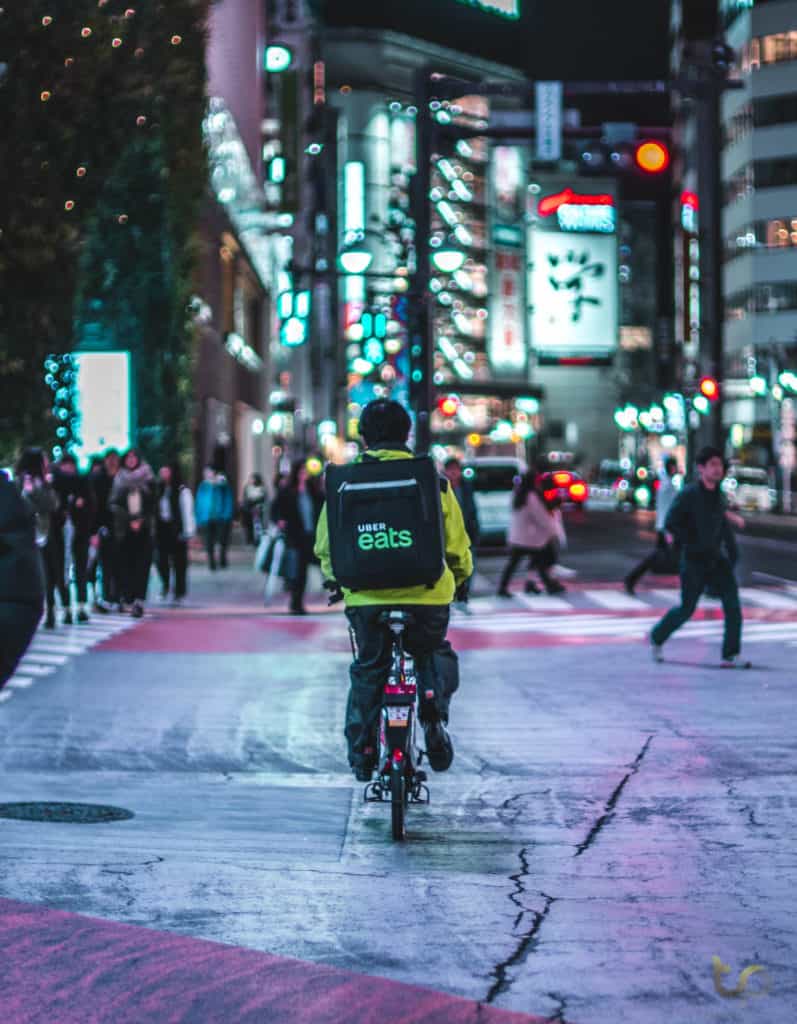 Subject separation and bokeh is great with this lens, but nailing the focus on a moving subject takes a mix of luck and skill.

The lens retails at around $800 USD, which is a fair price in my opinion. For a lens this fast, it is actually a bit on the cheaper side. It fits directly on your Sony full frame camera without adapters, just make sure you order the E mount version. A lens hood is not included in the package and has to be purchased seperately.

One thing that really sticks out about this lens is its weight. It has a considerable amount of glass inside in order to achieve that 0.95 max aperture. I can only imagine how heavy it would be with autofocus – would probably require a truck to lift it. The weight results in a fairly uneven weight balance with the small Sony bodies, and might pose a challenge for mid range gimbals. Another thing is that the weight combined with manual focus only makes this pretty much impossible to shoot one-handed, so I don’t usually bring it on rainy days or any situation where my movement would be restricted.

Overall, I love shooting with this lens, despite some of it’s faults. It’s a great tool to bring enjoyment into your shooting, and despite being relatively well known, the look isn’t very common, so it helps you stand out. However, I wouldn’t recommend the lens as a first lens for a beginner, or maybe not even as your first 50mm lens. I own a standard 55mm autofocus lens from Sony and alternate between the two. To me, the standard 55 with autofocus will be used for reliable, professional work, while the Zhongyi Speedmaster 50mm f0.95 is great for more personal art projects and having fun. I use it for portraits, street photos and occassionally experimenting with video. But I’m not sure I’d bring it for a product shoot, or to a situation with harsh light, unless you specifically want that unique, even if technically flawed, look.

The lens is quite difficult to find in your standard camera stores, as Zhongyi is not the most well known manufacturer. Therefore, I recommend ordering it online or at least calling your camera store first before showing up to look for it. It is currently available on amazon for around $800.

Oh, and it will certainly attract the attention of other photographers, they will definitely want to test it.