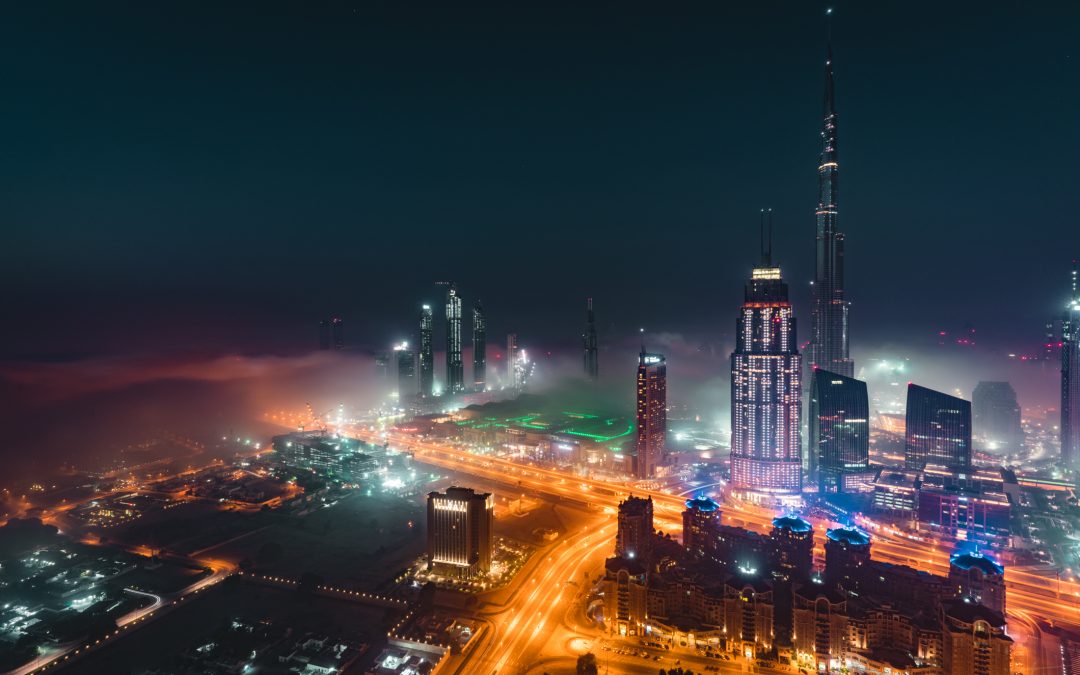 It’s a subjective question, but if you want to move forward, you’ll need to find an objective answer. The key to improvement as a photographer is listening to constructive criticism, from both yourself and others. But in any case it can be difficult to tell if your work is actually objectively good. What if people are just being nice and you’re being delusional? After all, no one close to you will tell you your work sucks to your face, and if someone does, it’s hard to tell if they’re just a hater with bad taste or actually being genuine.

One could also ask, why does it even matter? Aren’t you just supposed to shoot for your enjoyment? But I’ve written this article because sometimes I see people who either under- or overrate their own work by too much, which leads to either wasted time spent marketing when one should be focusing on learning, or wasted potential due to self doubt. So I’m hoping this article will help you get closer to the truth. After all, I think the success of the modern photographer is 50% content and 50% marketing, if one is not up to par you’re missing potential. Both of these are skills, so hopefully this will help you decide which aspect you should focus on more in the near future. Personally, I way overrated my own abilities during the beginning when I first started shooting, and perhaps spent too much time on marketing, when the time should have been spent trying to improve my shooting skills.

The 3 factors you can rely on

In order to reach the correct conclusion, I have come up with the following pseudoscience.

You can’t really rely on your mom’s feedback – but feedback from people in your genre who are clearly ahead of you in terms of experience and skill can be invaluable. In addition to that, there’s always data and photo analysis. Let me elaborate.

Feedback from your heroes

Feedback can be direct, but that requires that you ask for it and trust the person you’re asking to be truthful. Nobody likes to give negative feedback to their own fans, so this can be tricky. Furthermore, it takes some time and effort to give good constructive feedback. To get your idol to commit time to you may require for you to already have a good relationship, which may ironically soften the feedback. There are exceptions though, so if you’re lucky enough to get constructive feedback from someone you hold in a high regard, make sure to listen.

There are other more subtle ways of getting feedback from your heroes. Assuming those heroes are active on social media, you’ll know you’ve truly made it when they start taking the initiative themselves, treating you as a peer instead of a fan. When people in your field that you idolize and look up to start interacting with you by the form of following you back, endorsing you or complimenting your work, it’s a pretty good indicator that your work is probably pretty good. Game recognize game.

I wouldn’t give too much value to the feedback from people in different niches or just regular people who don’t take pictures themselves. Everyone has an opinion, but if they aren’t in your field, they must not understand it well enough, rendering their feedback relatively worthless. In the case of feedback from random people, it’s better to listen to data, so individual biases that often contradict themselves aren’t given too much weight. You can test this yourself, if you ask 10 random people for constructive feedback, some will say your photos are too saturated, some will say they’re boring and not saturated enough. You get the point.

Simply put, when you share your work online it should occasionally go semi-viral. This is assuming that you’re following all the proper practices of the platform you’re using, whether it’s Instagram, Twitter or Reddit. It can be a tough pill to swallow, but name a good photographer who’s work isn’t appreciated by the general public. Your best work should probably have universal appeal, and if you only think it has niche appeal, there’s probably a subreddit for that where it should at least do well.

Reddit is a great place to get data on this, because they have so many different subreddits that you’re sure to find a few suitable ones, but also because all content starts from the same starting line. Follower amounts or names don’t matter when you submit your content there, only the work does. You can increase your chances of success by posting at opportune times, and be sure to submit more than once to make sure you’re not just getting unlucky. Don’t get discouraged if you’re not immediately mega successful, the more data you have the clearer the result.

It doesn’t have to be reddit though, the whole internet is at your disposal. The better your work seems to spread on targeted social media or blog communities, the better it probably is. Some pictures have more viral appeal than others, so just having one mainstream friendly picture do well on buzzfeed probably isn’t enough of an indicator on it’s own. The key to data is to get as much of it as possible, then see how it averages out.

You should also remember than whenever your work actually goes viral, you’ll also gain a few haters. This is inevitable, but again you should remember not to give too much thought to the individual opinions of random people unless you really respect their work. Sometimes those random people may be onto something, but just as often they’ll be wrong, so take their opinions with a grain of salt. Better listen to the data.

Reminder that I’m not saying social media data is enough on it’s own, but combined I think it’s a strong enough indicator that it definitely shouldn’t be ignored.

Other types of data

If your work is good, people will want to pay for it or use it. The better your work is, the more you’ll be getting requests for prints, image rights, licenses and photo books. But this can’t happen if you don’t put your work out there, so if it doesn’t happen but you haven’t marketed yourself very much at all, then you shouldn’t be too worried.

The last factor is less data based than the 2 others, but can probably still be helpful. Break down why you like the photos that you like and why anyone likes them. I’ve tried to do this personally in my last blog post. Do your photos have the elements of a good photo that you personally like? These element may be different for different niches. For me, a good photo has certain visual characteristics and it makes the viewer either feel a certain way or it tells an intriguing story. How well do your own photos hit these traits? Additionally, how unique is your work? Are you just copying the latest instagram trends? If you admit to doing that, be aware that it may seriously skew the data you get from social media in the latest point, because mainstream audiences often can’t spot this kind of practice and it’s easier to do well even without much originality.

You must reach your own conclusions in the end. Sometimes I see great photographers who undervalue their own work for whatever reason and it bothers me that they aren’t getting the same recognition as people who spend 90% of their efforts on marketing. I also see photographers who spend 90% of their efforts worrying about marketing, and while they may be above average, they’re not focusing on their work enough. This means they aren’t getting much out of their marketing, so they then decide that social media is worthless, the algorithms are broken and millennials are all to blame. But that is also selling yourself short, because I believe that photography is a skill just as much marketing is. I am not encouraging anyone to quit – as long as you have passions you can get as good as you want, and after that marketing success will follow. More on this on another article I wrote.

So be truthful with yourself, let go of ego and insecurity, look at the data, and then decide what is truly holding you back more – the quality of your work or the quality of your marketing? Once both of these fall into place, you’ve probably made it.

In the future I plan to talk more about the marketing aspect of photography. I’ve been in the field of online marketing for the past 10 years, so up till now I’ve been more interested in writing about the technical aspects of photography. But from the feedback that I’ve heard, it seems that people would like to hear more about the marketing side as well, as in how to make some passive income and how to gain followers. If this is something that interests you, sign up for my email list below and you’ll get notified of new articles. Or just follow me on IG or Twitter, links in sidebar.