Is DJI Osmo Pocket worth buying in 2020? 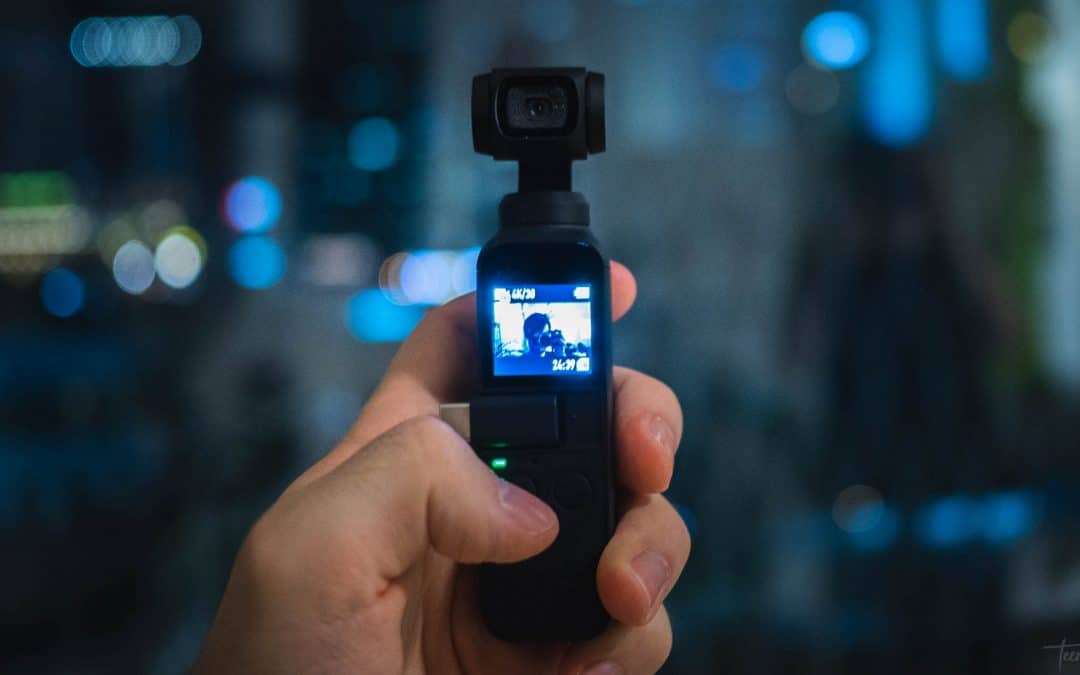 80% of the time, the answer is DJI Osmo Pocket.

Below is an example.

The reason I use this camera a lot is quite simple – it has amazing video quality for a device its size, and I always have it in my pocket – literally. It’s small enough to fit in the pocket of my jacket. Or in summer months, it takes up almost no space in my camera bag.

The video quality of this thing is so good that I’ve found it redundant to use my Sony a7iii on a gimbal when going for a wide angle 24mm lens, which is about the FOV equivalent of the Osmo Pocket. In fact, the Osmo Pocket can be used to record 4k60, which my Sony a7iii cannot even do. The flat profile of the Osmo Pocket is also just as good, if not better, than SLOG. As a result, the only time I use a gimbal anymore is when I need a 35 or 55mm stabilized FOV, or extreme night time footage.

That said, the low light capability of the OP is not bad either. I’ve written an extensive low light guide here.

The best thing is that the Osmo can be had on Amazon for about $350.

There are of course some cons to this device, as can be expected of a pocketable cheap video camera. Learning how to aim it on the small screen takes some trial-and-error, but when attached to a phone, it gets a lot easier. DJIs app and intuitive gimbal settings out-of-the-box are actually excellent, in big contrast to my Zhiyun Crane gimbal.

And while this is a perfect camera for social media content on the small screen, it does suffer at higher ISOs especially above 800. Additionally, there’s some sharpness in the encoding that makes flat, low light footage look weird occasionally. Grading the footage is of medium-difficulty, pretty similar to grading SLOG from my a7iii to be honest. And you’ll need an external mic for audio, as the mic is garbage. Mine doesn’t even work. But for a pocketable 4k video gimbal camera for $350, I feel bad even writing out these complaints. Especially considering similar flaws exist in $1000+ mirrorless bodies as well.

That said, is the DJI Osmo Pocket worth buying in 2020 still?

In my opinion, asbsolutely. It’s probably the best price to utility ratio I ever spent on a piece of gear. I primarly go out to take pictures, but when I see something that’d look cool on stabilized video, I literally always have the option thanks to the Osmo Pocket. Previously, I’d have to lug around a gimbal for the entire day just for the option, in addition to an extra lens since I don’t shoot picutres at wide angles. The gimbal aside from being heavy was tricky to stabilize out on the street. But since getting the OP, I just take it out, shoot a few scenes, and move on my way – for equal quality of content.

Want to get it on Amazon? Here’s my affiliate link. It’s currently going for $343 or $399 with accessories.

For the record, I don’t use the accessories, but wouldn’t mind having a mic and ND filter. I simply haven’t got around to ordering them. My daytime video footage especially suffers a lot since I don’t have an ND filter.

Oh, one more thing I forgot to mention. It’s not a bad stills camera in a pinch, as it takes raws and obviously is well stabilized. See some more samples on my Twitter below: