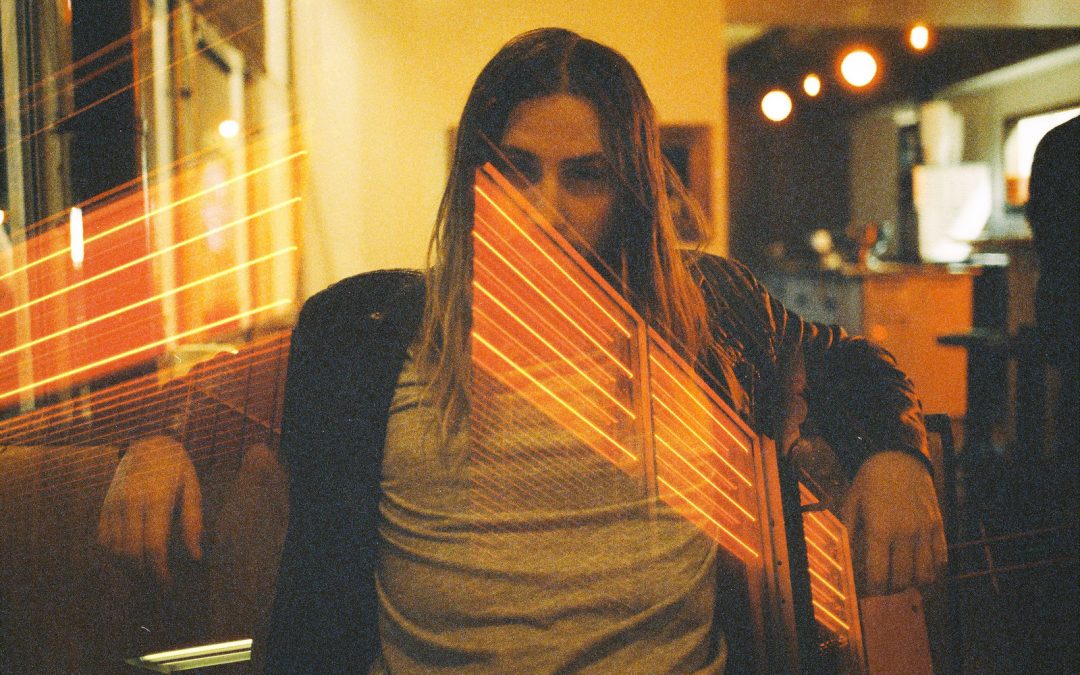 Recently, I’ve been experimenting with double exposures on film, and I thought what better way to learn about them than to interview my favorite film photographer, Louis Dazy.

Louis is probably the best and most well known photographer when you think of double exposures on film. His work features these really nostalgic, dark, neon lit portraits and shots that I’m a big fan of. You can follow his work on Instagram, Twitter and his website. And you can check out his NFTs at foundation.app/louisdazy.

Anyway, let’s get to the interview. Here’s what I asked Louis. 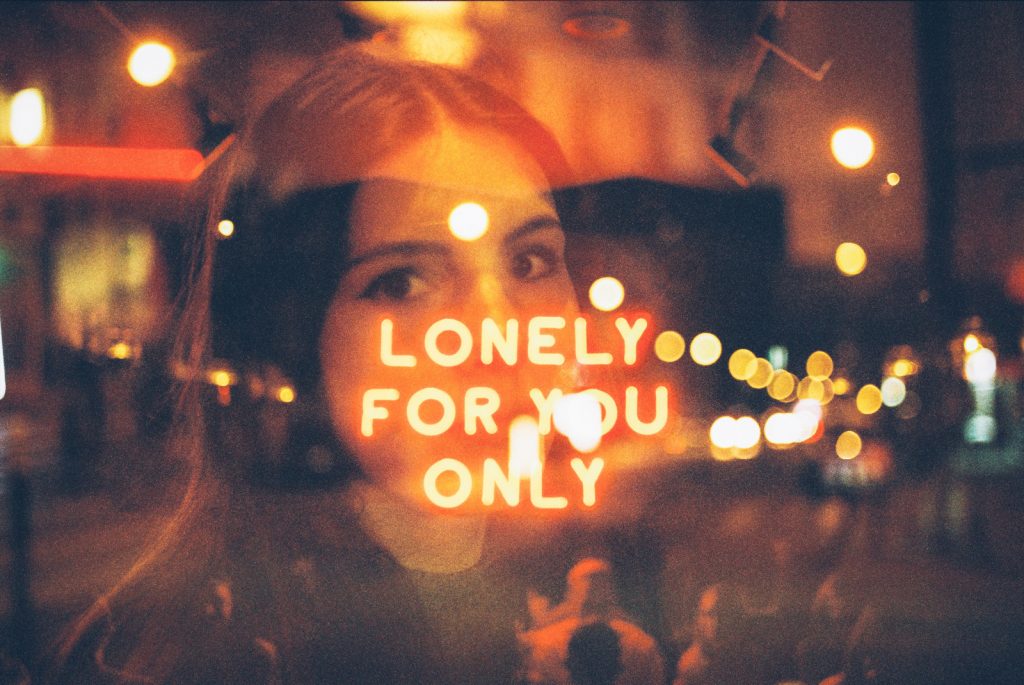 When did you get started with these and does the double exposure project mean anything in particular for you?

I picked up photography in 2015, I started with film as I was already following a few photographers at the time who were shooting on film, so I knew I wanted to have that same look on my photos. it took me a couple months and a few rolls before I started shooting double exposures, first it was an accident, I accidentally pushed the release film button on the bottom of my camera, which makes it skip the next frame and shoot on the same frame you already shot, when I got the film back from the lab I was like “shit what happened it looks amazing“, then I kept shooting double exposures to the point it was all I shoot. I don’t know if it have really a meaning for me, I just think it’s amazing to be able to tell two stories within one photo. 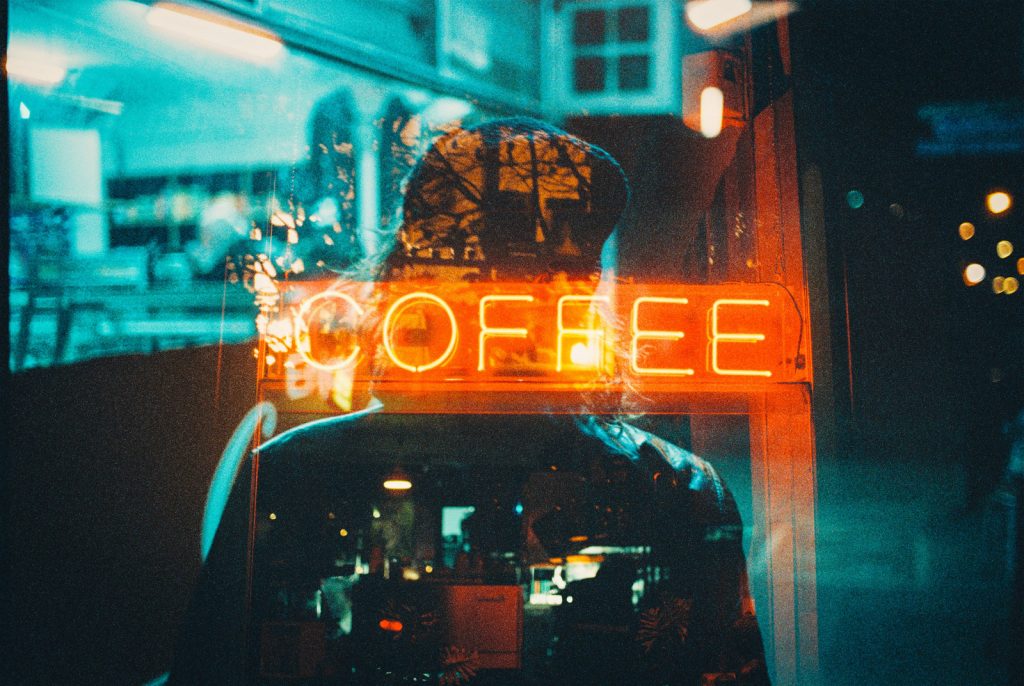 Can you tell me more about who inspires you?

When I started photography I was (and I’m still) a big fan of Edie Sunday’s work, also Théo Gosselin and Tamara Lichtenstein.

Technical question, as I’m trying to learn. Does it matter whether you shoot the model, or the scenery / neon light first, and how do you decide the order of your shots?

It really does not matter, as the photo will look exactly the same in the end, but I find it easier to memorize how I placed the model within the frame, usually centered, so I can shoot the scenery/neon according to it. So yeah usually I find myself 90% of the time shooting the model first. 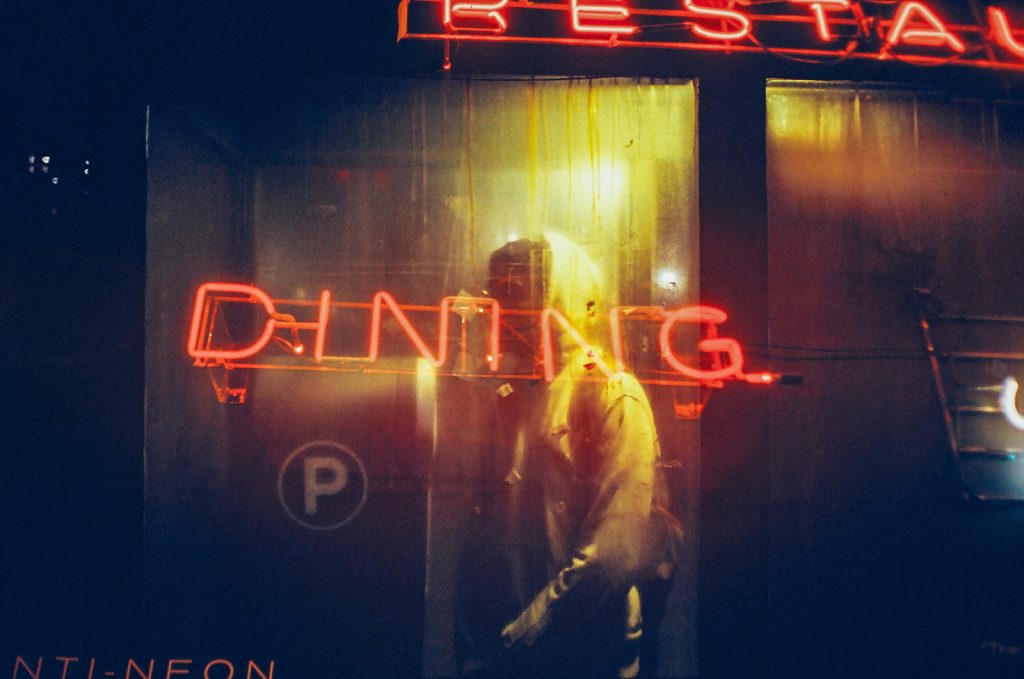 Do you carry around any accessories or lights?

Yeah there’s a couple filters I like to use sometimes, one being the 4-star filter and the other soft focus (both very 80s looking filters), also I recently bought 2 small LED panels (which can be set to any color), they’re quite useful if you can’t get any sort of light around you, they’re Ambitful K10 if you wanna check. 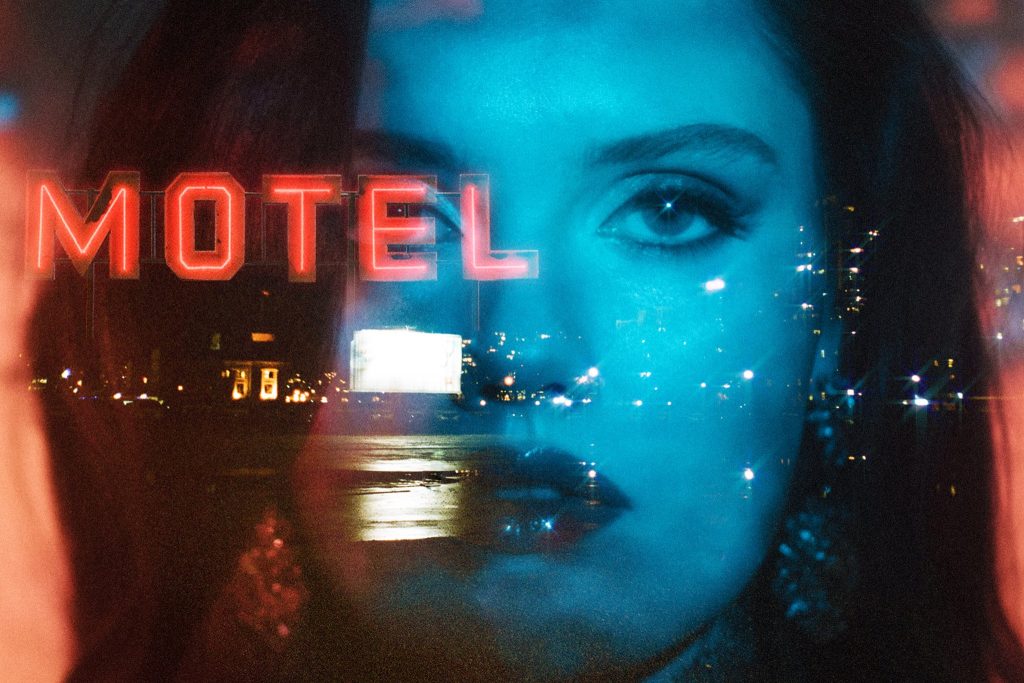 What’s the longest you ever traveled / waited between finishing a double exposure?

I really don’t know, I have like 4 cameras and I shoot very randomly, I think something like 6 months haha! 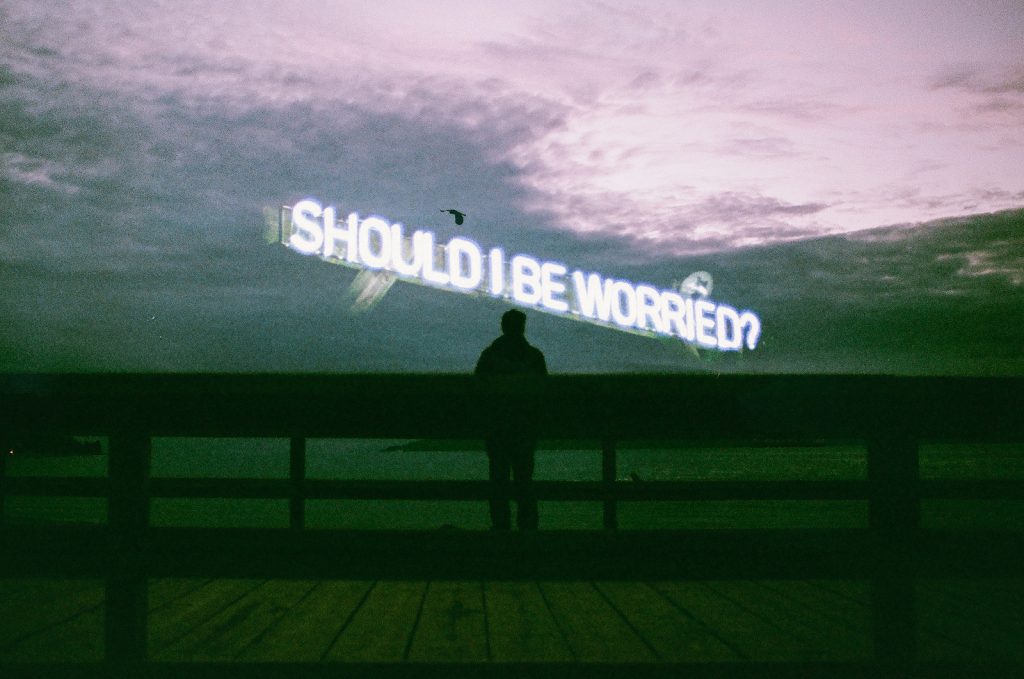 Has there been any particular happy accident that you didn’t expect that stands out to you?

Honestly most of my photos, I’m still amazed at how it looks when it comes back from the lab! I kind of know what they’re gonna look like but there’s a lot of luck in the process I think, some photos I thought were gonna be awesome didn’t look so great and vice versa. 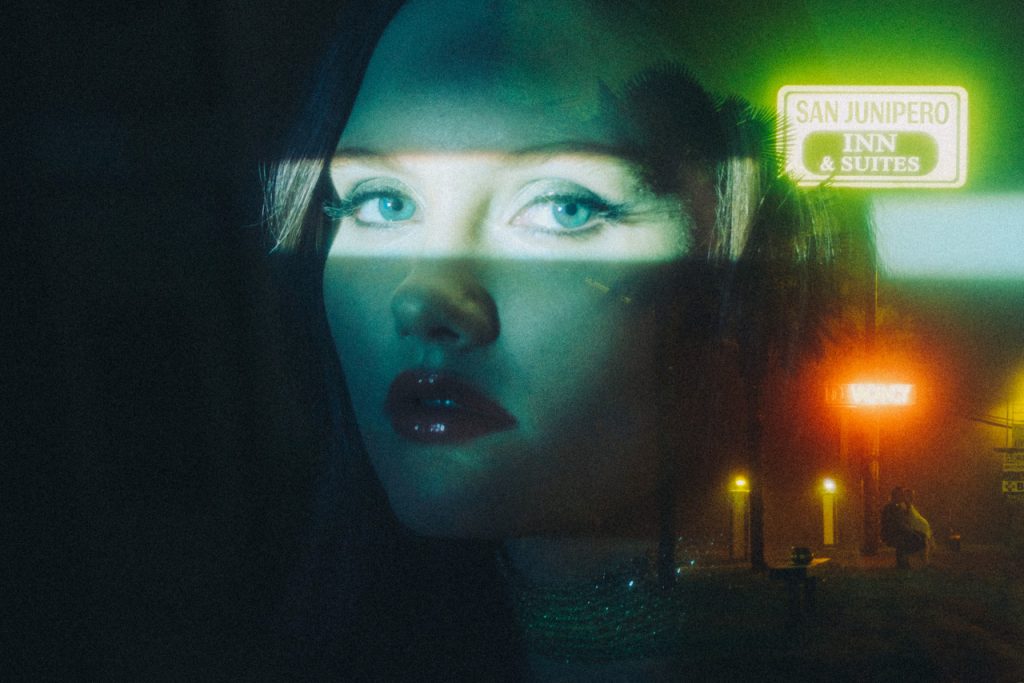 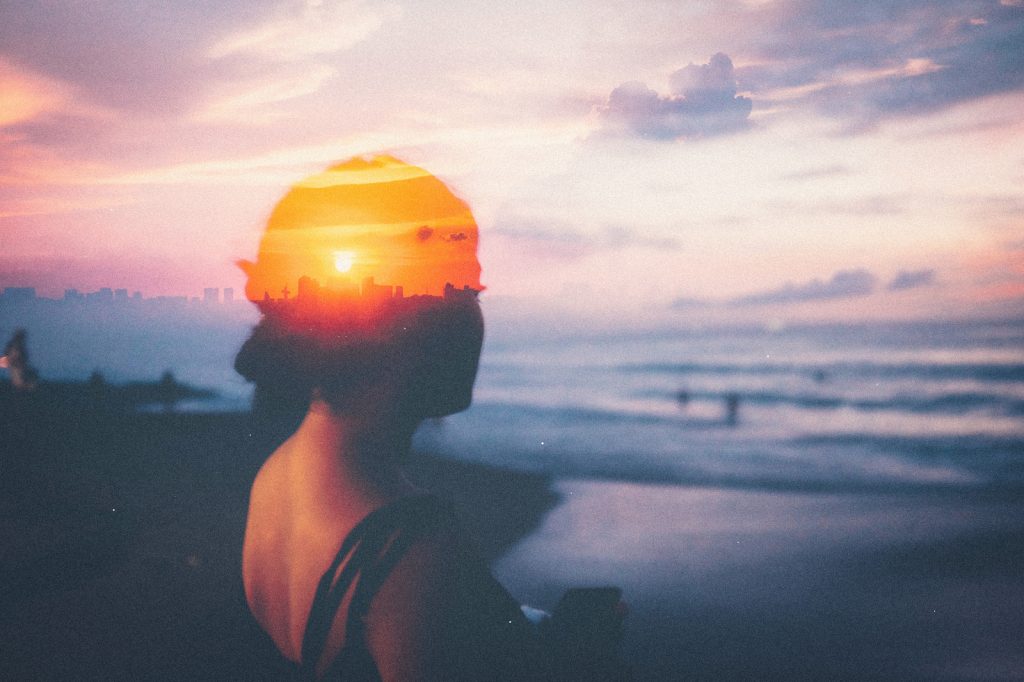 Lastly, do you ever feel trapped in a box where you feel like you can only do double exposures on social media? Is there another type of genre you’d like to get into but haven’t yet?

YES! so much, it’s a real problem, I think i should focus on keeping doing what I love and not care about what people expect of me, regardless of how many likes it brings. I can’t think of a genre I’d like to get into, but lately I’ve been trying new stuff, no double exposures and playing with analog video synths.

Thanks again Louis for the interview, I learned a lot!

All pictures by Louis Dazy and used with permission.

And here’s my video on the subject of double exposures: 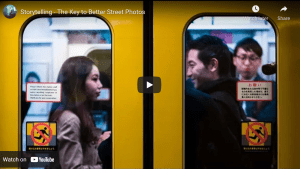 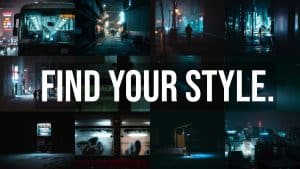