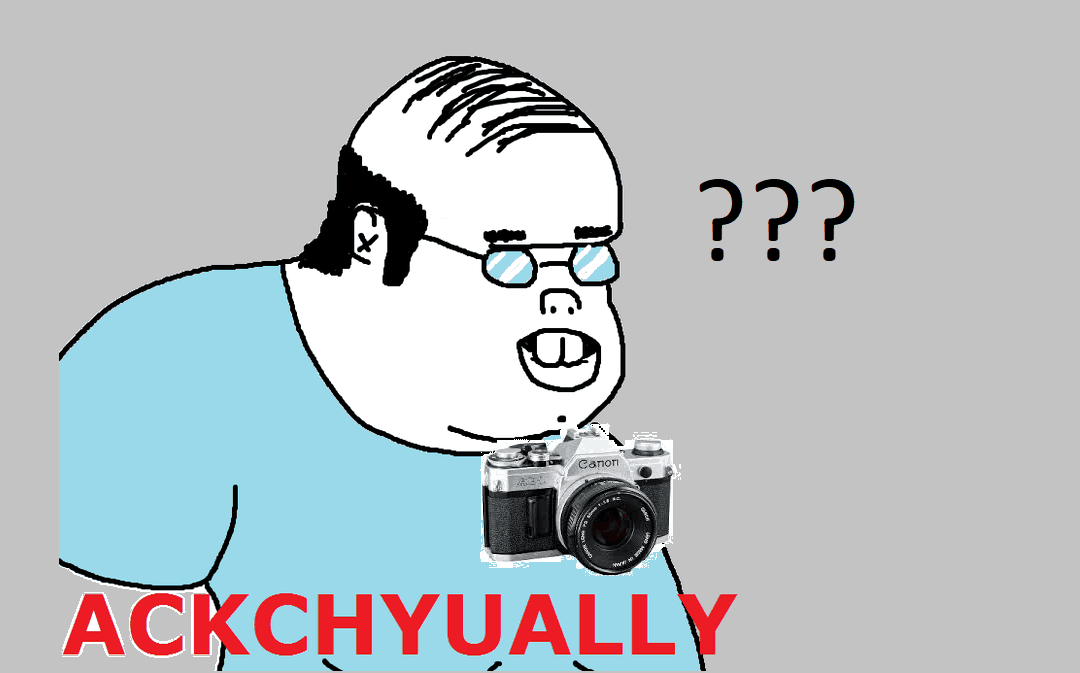 I know, controversial opinion, but I actually think gear makes a difference. But we’ve all heard how the “camera doesn’t matter” over and over again on every social media post and Youtube video. But if the camera doesn’t matter, then why must you tag every phone photo as #shotoniphone #photoskillz #gearDunMatter?

You might say that’s so you can prove that gear doesn’t matter, or maybe you’re just showing off, basically bragging! “Look at me, I can take a good photo with a shitty camera, I must be an amazing photographer!”…

And it might even be true… however – If you find yourself taking phone photos just so you can brag about your skill, is that really worth it? Because objectively, your phone photos will still almost always be worse than any basic DSLR photos.

The only way a phone photo can compete with an old DSLR is during daytime, in perfect lighting conditions when there is almost no dynamic range required. And that is if you’re using a modern flagship, which can cost up to 1500 dollars… A used Canon 5d ii costs $500 and does a much better job.

While it can get tiring to hear the question, “what camera do you use?” over and over again every single time you share a photo somewhere, it’s better not to take it as an insult or someone dismissing your skills. Even personally, I wrote 2 blog articles as an answer to this question just so I can simply link those instead of having to answer – and also this way I can answer more comprehensively. Most of the time, that question is asked by people who are on the fence about getting into the hobby. Even if it is coming from an ignorant place, don’t worry – if these people ever actually buy that camera, they’ll quickly find out that it takes more than just a camera to take good photos. But at the same time, my point is this – you wouldn’t play at the NHL with a wooden $20 dollar stick, even if you were the best player in the league and could get away with it. Because using shitty gear doesn’t earn you any points, only the results matter.

Recently, someone challenged me to only shoot phone photography for a month. I declined, because while I know that the pictures would like have been alright, I would hate it if I missed a really good shot or had a poorer version of a dream shot just because I was limiting myself for no reason.

Again, this doesn’t mean that a phone can’t take good pictures, or that sometimes it is good to limit yourself just for the sake of learning. I’ve been forced to shoot with my phone on occasion, when I’ve forgotten to charge batteries or didn’t pack the SD card. But honestly, even from a pure practice perspective, 1 or 2 days of phone shooting is enough. A phone is just a shitty low dynamic range digital camera that has a tiny sensor and is awkward to shoot with. The only benefit is stealth – that’s about it. If you wish to learn with a cheap camera, I actually prefer film, as it teaches you a lot more about the fundamentals of light and photography. And you get to play with a cool camera that was actually designed for taking pictures.

Furthermore, if you are serious about photography and have enough experience to know that a new piece of gear would improve your work, then yeah, it doesn’t make you a worse photographer if you upgrade your gear.

In short: yes – taking photos with a device that was primarily designed to take photos with, e.g. a proper camera, is actually pretty damn beneficial for your photography. I know, shocking! 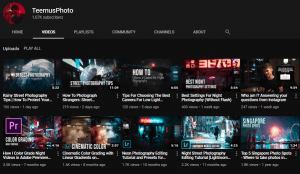 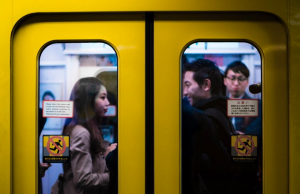 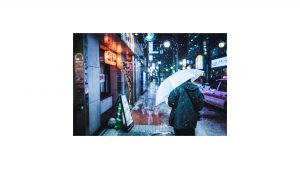