How to keep improving as a photographer 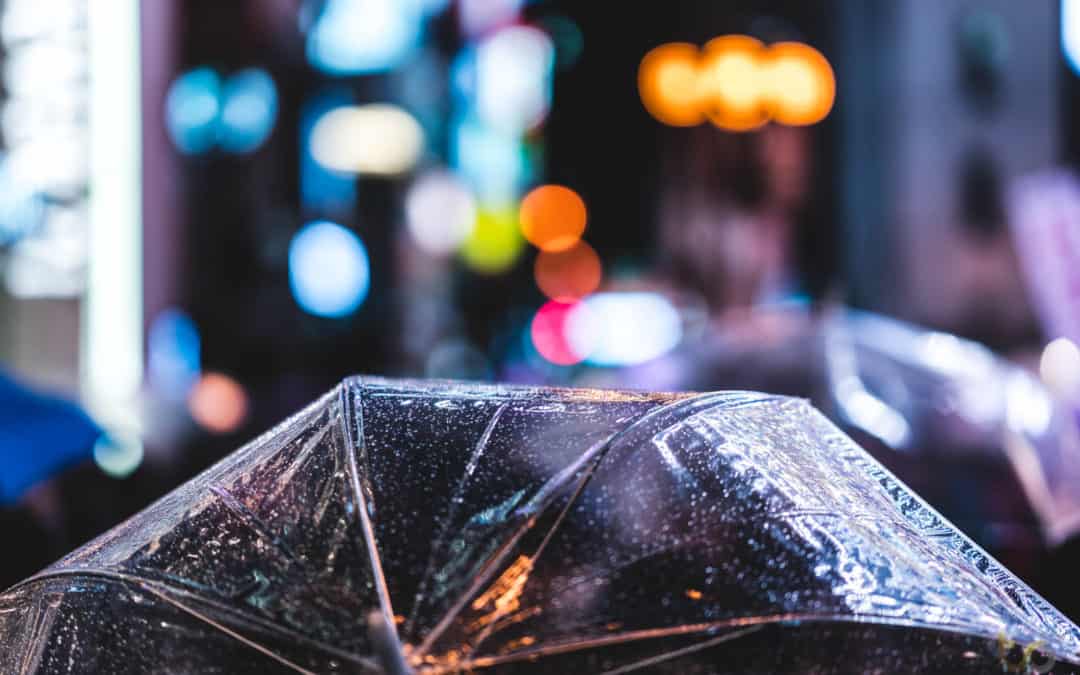 About every 6 months, I look at my previous “best works” but no longer feel satisfied. Also seemingly every 6 months, I feel like I’ve “finally got good enough” to start getting some real, deserved attention in the photography world. Only recently I’ve recognized this as a pattern.

If I look at my portfolio page here that I haven’t bothered to update for about a year now, I can see some flaws and potential improvements that I couldn’t see a year ago. In addition, I’ve shot so many images in the past year that a lot of those previous images would have become inferior, even if I did not improve at all in terms of skill, but just by pure volume. If you shoot a lot, you’re bound to get some good shots eventually.

Growing up, I never felt like an artistic person. I would never have guessed that one day I would become a photographer, even though some subtle signs were there. But even so, I know that I’m definitely not the most talented guy around in this world. That doesn’t matter much, because just like anything else, photography is a skill that can be practiced. Even creativity is a skill.

My friends have described me as a “pragmatic” shooter. I’m not ashamed to say that I take pride in that, even though it could also have been taken as a bit of an insult. But it’s true, perhaps due to my background or something else, but I always held the philosophy that a good photo has to start by being visually pleasing – a story or any other artistic stuff doesn’t matter if the photo doesn’t look good. I think that this philosophy has been a major contributing factor as to why I’ve been able to keep getting better and better at this.

So if you’re also a non-artistic nerd like me, here are my pragmatic tips for getting better at photography.

I think that the fact that I never went to art school or was good at anything artistic naturally made me take a humble approach going into this. I knew that the shots that I took were probably not very good, so I never had any ego attached to my work. Even now, even though logically I know that occasionally I can take good shots, I’m still very self critical. For me, at this point and ever since I started, my primary motivation is to practice in order to get better. The occasional good shot along the way is just a bonus. I think photography is a skill which takes years to get truly good at. So put in your 10,000 hours first.

A good book to read on this subject, even though it’s not related to photography directly, is Mastery by Robert Greene. 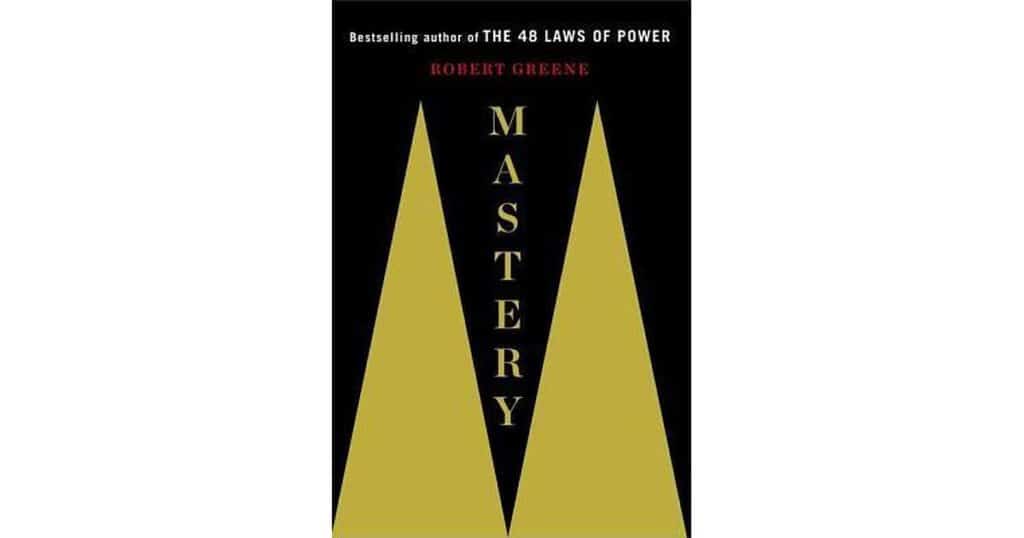 Shoot a lot – practice and learn

In a similar tone, you must go out and shoot all the time. If you only shoot twice a month, you overrate your own work because you haven’t put in the necessary time to extract the most out of your own abilities. In landscape shooting as an example where weather plays a big role, there is only one way to catch an ideal scene, and that is by shooting the same spot multiple times. Force luck to work in your favour. 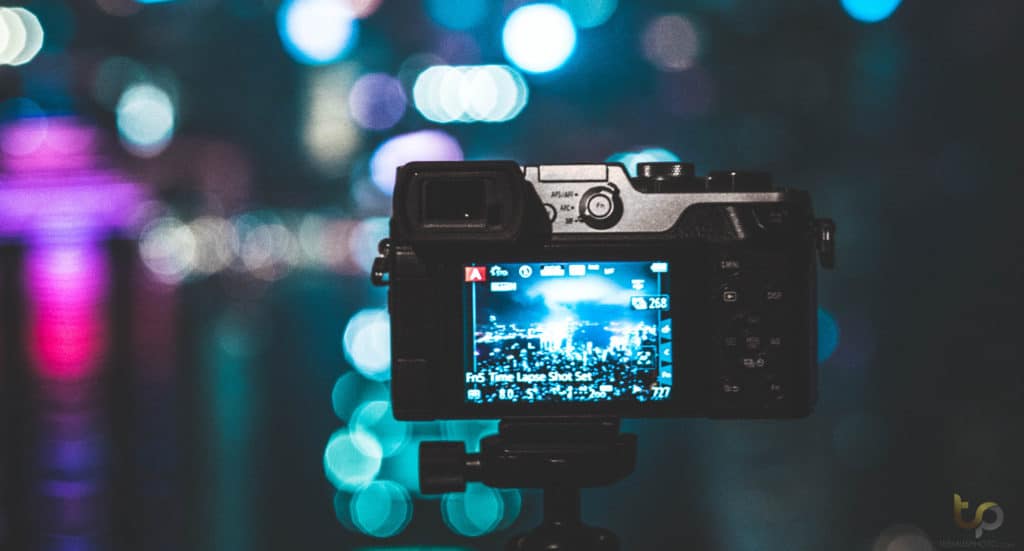 The goal is not to become a hack of course, but in reality there are a few things that can make any photo instantly better. Whenever you see a photo on Instagram or other social media that you particularly love, save it. After a while of this, you will have a collection of other people’s shots to look at. There is probably going to be some pattern in these shots. Don’t be afraid to occasionally use these so called gimmicks in order to improve your own work. For example, street photos often simply look better on a rainy day or when there’s a reflection. Blue hour can make cityscapes look amazing. For portrait shoots, fairy lights or prisms can immediately improve the shot by a big amount.

There is a fine line you must dance on though, don’t be the guy who only takes cliche shots all day every day. But if you occasionally copy stuff that you’ve seen work really well, and then incorporate it into your own work and style in creative ways, you’ll be better off for it. For the record, the things I’ve listed are more on the obvious side of gimmicks, you can get a lot more subtle than that, but it all depends on your own style and what exactly you like. Pay close attention to what makes a shot good, then try to replicate that in another scenario. 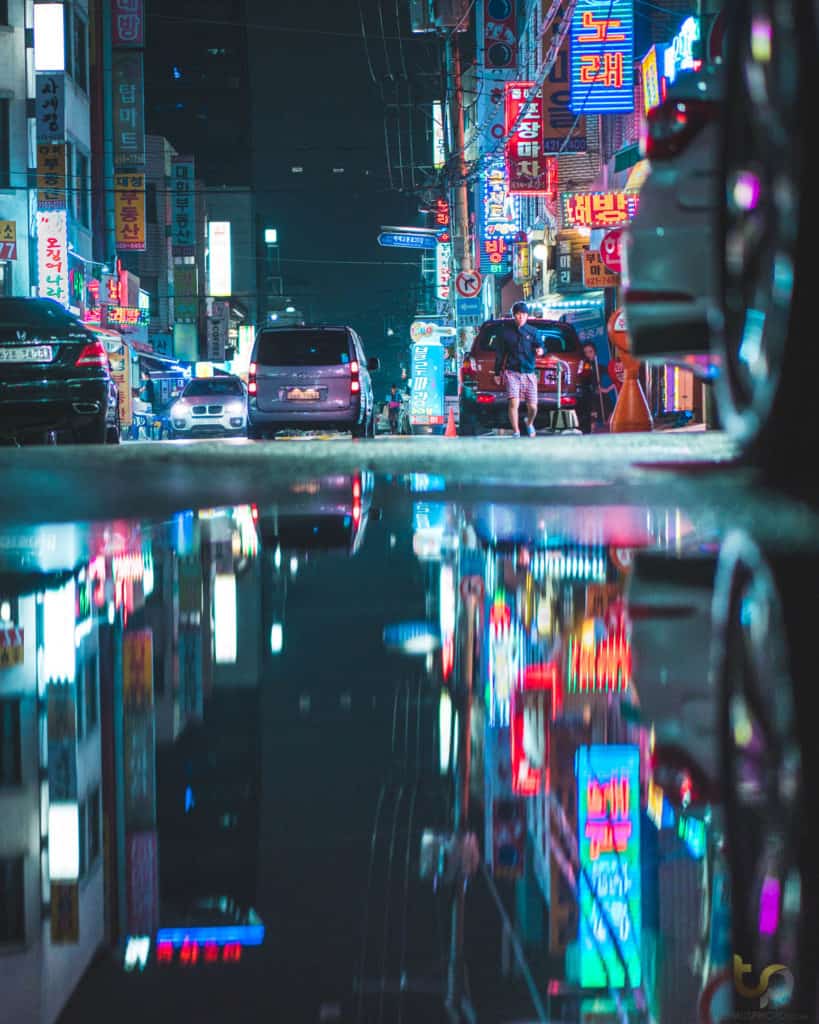 This shot is not particularly special, but the reflection improves it by a lot

Once you’ve been shooting for a while, hopefully you’ll start developing your own special style. If you want to be really good at something, you have so specialise in order to maximise your own potential. It can take a while to decide what your own specialty might be, so don’t rush into it. But once it’s time, you’ll know. Once you do pick a specialty, you can perfect your own look. This should mean that even if your followers see a random photo they’ve never seen before, they will know it was taken by you. Picking a specialty can also be a big boost in terms of your social media game. If you look at most of the famous photographers, they all specialise in something.

Picking a specialty doesn’t mean you’ll only shoot one thing, but it may be beneficial to only publish one thing on your main social medias, especially if your motivation is to grow a following. Even if social media fame doesn’t interest you, there is value in picking a specialty and really honing your skills in that one particular area. 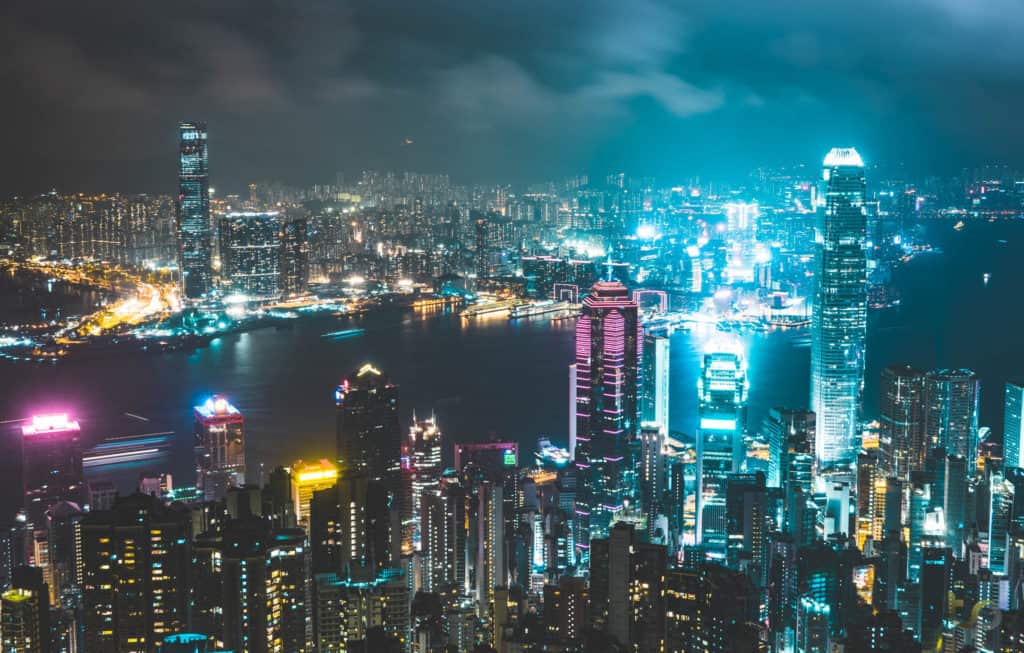 I’ve decided to start concentrating on night photography as my specialty. For the record I no longer think this edit is good.

As with shooting, you must edit and re-edit your shots as if it was your religion. Experiment with Lightroom or Photoshop until you know these softwares in your sleep. Mastering editing means that even while shooting, you know the potential of the shot, and it makes you see the world in a different way. 6 months ago I sucked at editing, but now I’m pretty good…

I very recently changed my editing style to be a bit more cinematic and contrasty than before. Now I dislike most of my older shots, including many in this article!

These days Instagram is a circle jerk of good emotions, bad comments can even get you banned! Therefore, you should make it known to your friends and other photographers that you will always welcome negative feedback and constructive criticism, or you can even ask for it. It can be especially useful in uncovering your own blind spots. At the same time though, don’t get too caught up on just one guy’s opinion – whether it’s positive or negative. But as I said in the beginning of this article, I’ve noticed a pattern where once about every 6 months, you will begin to see things that you couldn’t see before as your eye develops. Negative criticism can help you uncover those blindspots faster, which is why it’s valuable.

[Older edit example] In the past, I would have edited this shot a bit like this. The new edit is a lot better at least in my opinion, but I literally couldn’t see it back then. It was a blindspot.

Even if you ask for constructive feedback, a lot of people simply don’t care enough to help you in that way. Instead, they might unfollow or simply ignore your most recent photo. Therefore, negative feedback can be indirectly seen in the form of stats. It’s important not to get too hung up on them though, because a lot of good photos might not work on social media for other reasons. An example would be if you post a 16×9 crop on Instagram, no matter how good it is, your stats and reach will suck because not many people will even see it in the sea of 4×5 crops that take up the majority of people’s feeds. But if the photo is otherwise suitable for your platform, you posted it at the same time with as little variables as possible, the amount of likes can tell you a story.

A lot of this can depend on your follower base as well. If you got lucky as a beginner and got featured all over the place because of one portrait that went viral, most people will follow you expecting more similar portraits. So if you post a stylistically different photo, it might not do so well. All these variables make stats a bit unreliable, so I wouldn’t get too hung up on then, until there is a clear pattern and many things point to one direction or another.

Your eye for photography will improve gradually over time. It happens so slowly that it can be impossible to see a difference over a smaller period of time, and sometimes slumps or hot streaks happen which can skew the perspective even further. But I’m a firm believer that if you keep shooting, one year will always make a big difference. So that is my advice. Just like any other sport, keep practising and you shall get better. 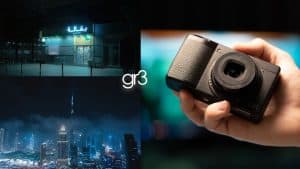 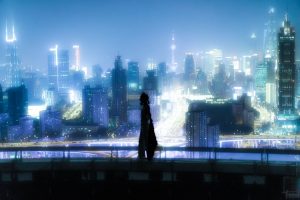 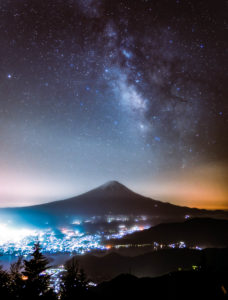 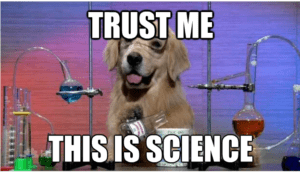 The Dangers Of Overprocessing 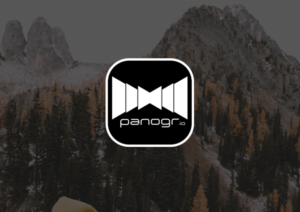